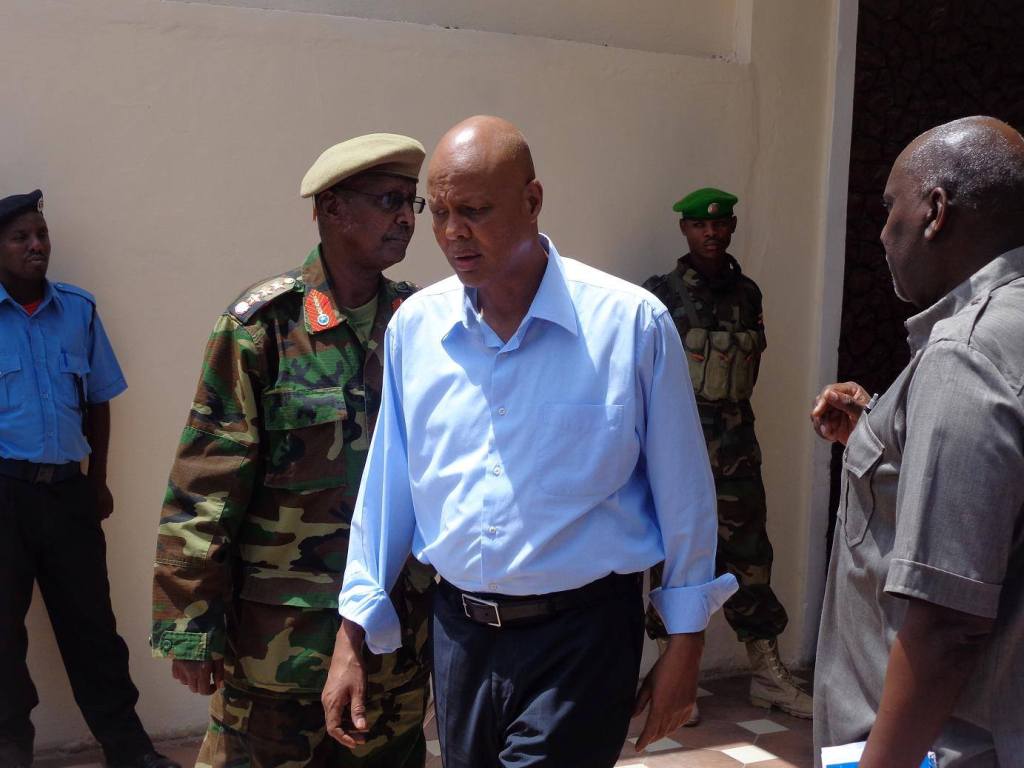 Mogadishu (HAN) August 25, 2014. Safety and Security issues. Kenyan government is seeking $100 million from the international community for the repatriation of more than half a million Somali refugees.
In a regional meeting to be held in Addis Ababa Ethiopia, Kenya will also seek international political goodwill for the resettlement of refugees in their home country.

The money will go towards the safe repatriation of the refugees and provide them with adequate resources after returning home.

The meeting brings together countries that host Somali refugees including Kenya, Ethiopia, Djibouti, Uganda and Yemen.

Among Kenya’s agenda is to seek international support in the implementation of the tripartite agreement that has been dogged by logistical challenges and “lack of political goodwill” by one of the parties, Somalia.

In the meeting, Kenya will express its “frustration about Somalia’s unwillingness” to participate in the process.

Spokesperson for the Interior ministry Njoka Mwenda said the meeting will identify opportunities to ensure refugees can return safely and live in relative peace after return.

He said Kenya will seek adequate resources for returnees to support themselves and help to foster political stability in areas where they are seeking to return.

The Somali Prime Minister and Kenyan VP Ruto agreed that the threat of terrorism is a regional and global issue that requires all parties to work together to address it, and build bonds that will further the fight against those who seek destruction and mayhem.

But, according to the Somali General Adan Dahir Idhaqarsho, “Jointly SNA and AMISOM have battled tirelessly to eliminate those who wish to impose their warped ideology on the region. The successes of the SNA and AMISOM are not only beneficial for Somalia, but for the entire East African region, including Kenyan safety. We must continue to fight those who want to harm us and reaffirm our commitment to peace and justice, to facilitate Somali refugees to repatriate into their homes in the future.”

Kenya hosts the largest number of Somali refugees in the region, at the Dadaab camp. Thestar