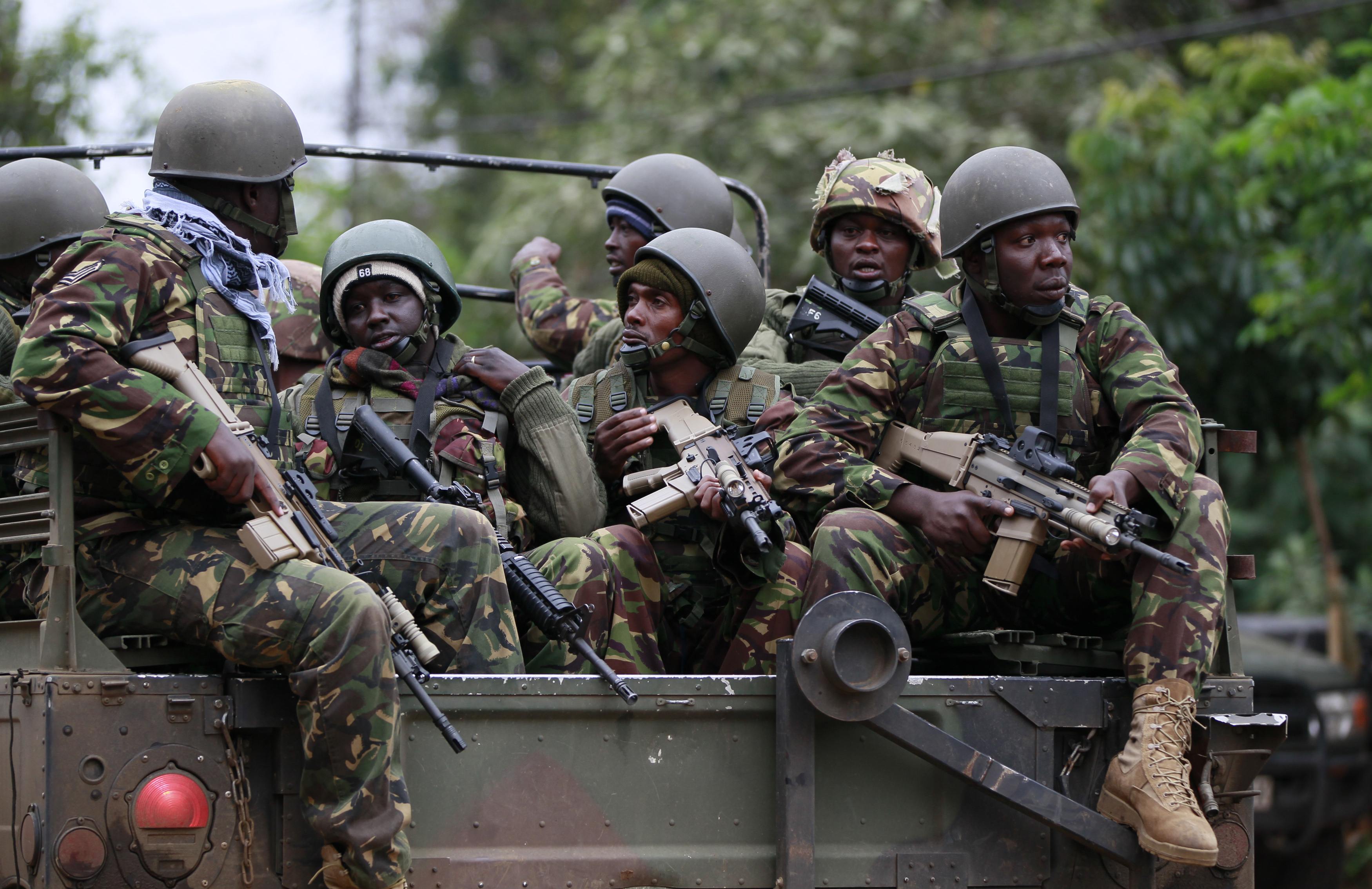 The four suspects arrested in Lamu have been moved to Malindi, where they will be charged over terrorism activities.

The four were allegedly planning attacks in Lamu county, which has previously seen bloody attacks by Somalia’s Islamist group Al-Shabaab.

“We arrested the four after locals alerted security agents of strangers in one of the mosque who were holding secret meeting,” said an anti-terror police unit officer in Lamu.

The suspects were arrested just hours after five police officers were killed by suspected Al-Shabaab militants in Mandera county near the Somali border.

The police officer said the other four were being interrogated over planned terrorist attacks in Kwale county and killing of three government officials.

They were arrested during a dawn operation in Kabigoni area, where another terror suspect identified as AlI Salim was gunned down on Monday.