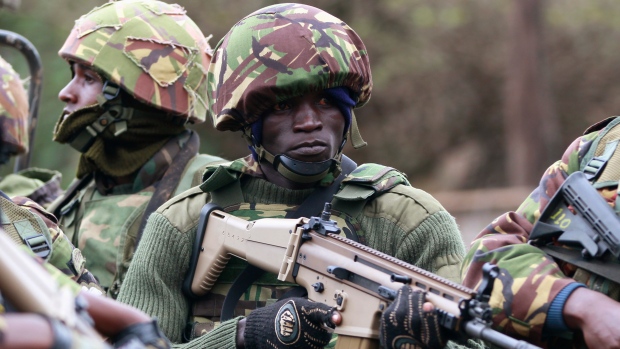 KAMPALA (HAN) November 3.2016.Public Diplomacy & Regional Security News. By Elias Biryabarema. Kenya said on Wednesday it would withdraw its troops from the U.N. peacekeeping mission in South Sudan after it sacked a Kenyan who led the force and was accused of not responding to an attack on a hotel in the South Sudanese capital Juba in July.

A U.N. inquiry accused the force, known as UNMISS, of failing to respond to the attack on Hotel Terrain despite multiple requests.

The inquiry also found that during assault by South Sudanese government troops civilians in the hotel were subjected to and witnessed crimes including murder, intimidation, sexual violence and torture.

The Kenyan government said it rejected the findings of the inquiry and the request by Ban to replace the commander, who had been in charge since June.

“The process leading to this unfortunate decision not only lacked transparency but did not involve any formal consultation with the government of Kenya,” the statement.

It said Kenya would withdraw its troops in UNMISS as its continued deployment in South Sudan was “no longer tenable and is inimical to their safety and well-being”.

The country also said it would stop participating in a peace process for South Sudan and discontinue plans to contribute troops to a proposed regional force to be deployed in Juba.

Kenya said UNMISS was stymied by “fundamental structural and systemic dysfunctionality”, and that blaming the force’s failures on its officer was scapegoating.

U.N. spokesman, Stephane Dujarric, told Reuters Kenya had about 1,000 soldiers in the 12,000-strong peacekeeping force, but that the global body had not been notified by the Kenyan government of its decision to withdraw troops.