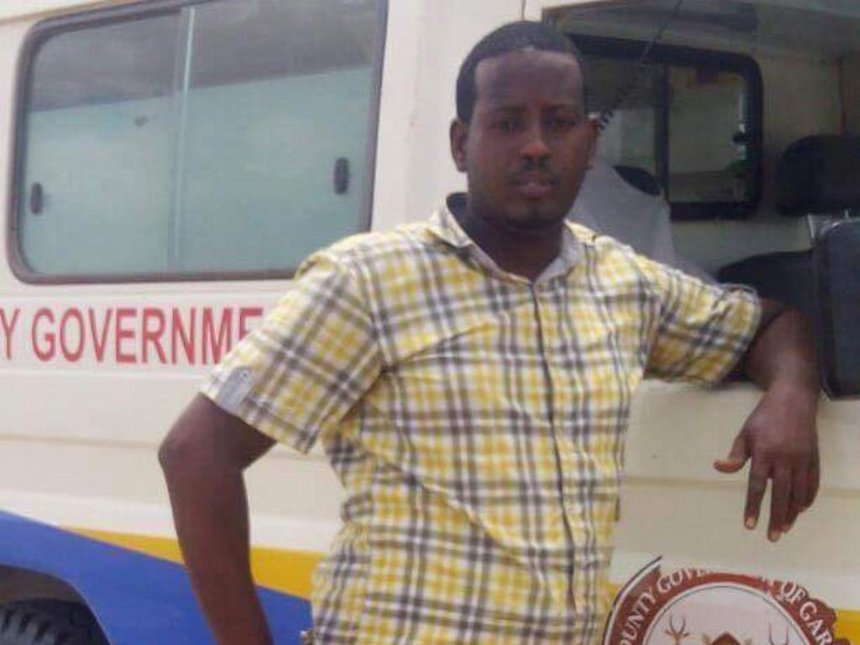 NAIROBI (HAN) June 21.2016. Public Diplomacy & Regional Security News. A Kenyan government driver was killed on Monday evening near the border with Somalia when his vehicle hit a mine planted by the Islamist group al Shabaab, a government official said.

The Somali militant group, exploiting a long border, has made several deadly incursions into Kenya and says it will keep up its attacks until Kenya withdraws its troops from Somalia.

Kenya is part of the African Union-mandated AMISOM force fighting al Shaabab which, though it has been pushed out of its strongholds in Somalia where it opposes the western-backed government, it remains resilient.

Earlier on Monday al Shaabab claimed responsibility for another attack in which five police officers were killed and four more were injured in the same region.

Mohamed Sales, a regional government official, told Reuters a man driving an ambulance died after the vehicle hit a mine. His co-driver’s leg was cut off by the blast. Three other people were injured.

Also on Monday, Kenyan police shot and killed a suspected al Shabaab fighter and arrested nine others alleged to be linked to the murder of three community leaders in the Indian Ocean coastal region.

Diplomats say Kenya’s northeastern border with Somalia is a security weak spot, given the challenge of policing a long frontier.

Poor coordination between security services and a culture of corruption that allows those prepared to pay a bribe to cross the border unchallenged are seen as further security risks.