Home frontpage Kenya remains a success story in the region in ‘Ease of Doing... 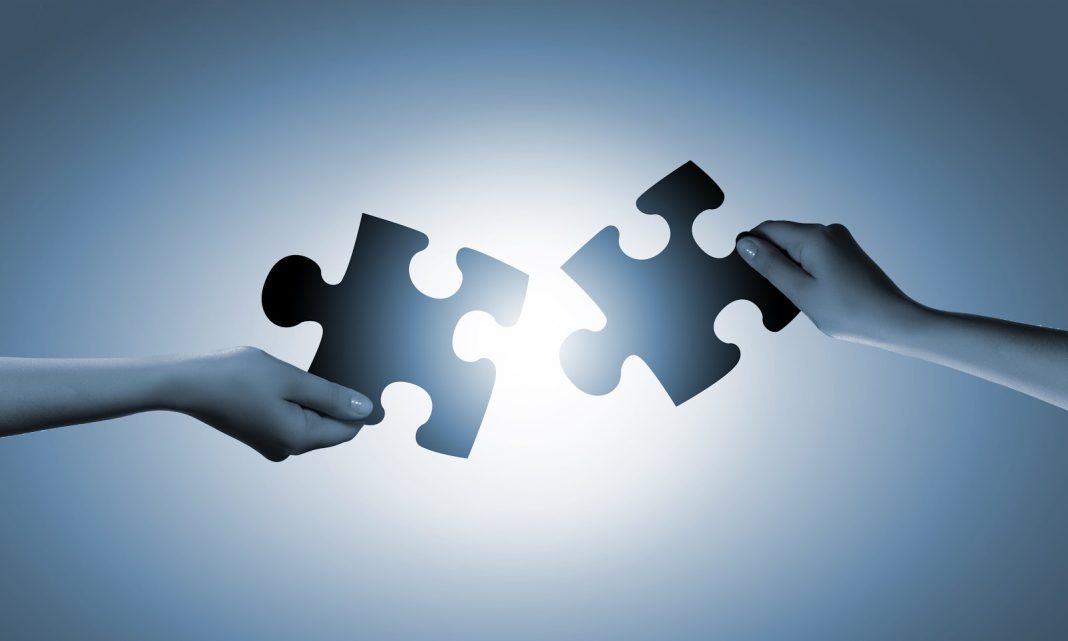 It is also well placed geographically for businesses serving the region, a long list to which we can now add Volkswagen.

Even so, the new year is a good time to evaluate whether more can be done to improve the ease of doing business—and not just in Nairobi, but in the counties where growth is on the upswing.

In November, the World Bank released its annual Doing Business guide to the world’s economies. The survey matters because it shows Kenya’s position relative to other economies and indicates areas that would enhance the ease of doing business. In 2015, the government stated its aim to reach the top 50 of the rankings by 2020.

Quantitative research released in 2012 by the World Bank suggested that a one per cent increase in the Doing Business score would translate into an increase of foreign direct investment of between $250 million and $500 million.

For Kenya, this one per cent increase in score would only require a further rise of five places up the rankings; given that it has risen over 40 places in the past two years, such a rise seems eminently manageable.

In a few months’ time, the national government will share its plans for budget allocation for the coming year. These plans will help demonstrate the government’s commitment to spurring investment and growth and sharing the gains of progress equitably among Kenyans.

Tied to those objectives, the national budget is also an opportunity to articulate how exactly the government can improve the ease of doing business.

Hence, several aspects of an economy are tested, from infrastructure availability, through the rule of law, to financing. Each category has multiple sub-indicators that feed through to an overall score per category, with each category being afforded equal weight in the calculation.

In total, 190 countries across the globe are evaluated by the World Bank across a range of indicators, with New Zealand and Singapore finishing as the top two.

The position across East Africa shows mixed but generally improving fortunes, with Rwanda the best performer at 56th in the rankings (up from 59th in the 2016 report); Uganda now at 115th (from 119th); Tanzania at 132nd (from 144th).

The main success story in last year’s report from an East African perspective appears to be the continued rise through the ranks of Kenya, which moved up 21 places from 113th last year to 92nd in the 2017 report, placing it third in the list of the world’s top 10 most improved economies, alongside other booming middle-income economies, such as the UAE, Indonesia and Kazakhstan.

The Kenya results were overwhelmingly positive; having remained broadly stable in six of the categories. The rise in the rankings was driven by huge strides forward in four key categories: Starting a business, getting electricity, protecting minority investors and resolving insolvency.

One can clearly see the positive impact of the new legislative framework encapsulated in the new Companies Act 2015 and the Insolvency Act 2015. For example, the Companies Act changes eased the process of incorporation and released private companies from a number of compliance requirements.

The Insolvency Act consolidates a number of personal and corporate bankruptcy and insolvency processes into one place, introducing alternate mechanisms such as administration.

On the count of improving access to electricity, the key to Kenya’s stride forward has been the use of a geographic information system to connect electricity, thereby eliminating the need to conduct a time consuming site visit. In the year to June 30, 2016, Kenya Power added over a million new customers and plans to add a further 1.5 million in the following 12 months.

Given the report’s status within the government, the focus should be on improving some of the outlying indicators. For example, Kenya’s worst category ranking is 152nd for “Dealing with construction permits,” where the World Bank has calculated that it requires 17 procedures and 160 days on average to build a simple warehouse, both of which are above the average for sub-Saharan Africa.

In the category of “Paying taxes,” the challenges that businesses face in getting a VAT refund to which they are entitled is holding Kenya back in the rankings.

Overall, therefore, the report shows considerable room for optimism within the industrialisation docket of the government, given the dramatic strides forward since 2014.

However, attracting FDI is a highly competitive arena and other countries do not also stand still. Continuous and strategic improvement is required. Partnerships with key organisations such as the UK’s DfID and TradeMark East Africa will assist with constant innovation and improvement in the area of doing business, for the good of the wider economy and population of Kenya.

Gareth Harrison is an associate director – Tax at PwC Kenya