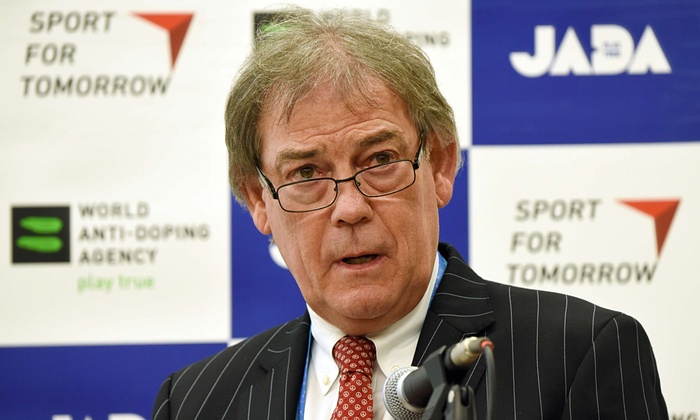 NAIROBI (HAN) February 12, 2016 – Public Diplomacy and Regional Stability Initiatives News. The odds of Kenya’s athletes missing the Olympic Games in Rio shortened slightly on Thursday night when the World Anti-Doping Agency put the country on probation for failing to do enough to tackle its drugs problem.

Kenya had been given until Thursday to provide Wada with more details about the formation of its own national anti-doping agency and to show its intent to get to grips with cheating in the country. Yet having failed to do so, Wada decided to refer it to its independent compliance process, and the situation will be reviewed in the next fortnight before a recommendation is made to the Wada board.

That process could see Kenya’s national anti-doping agency being declared non-compliant – although insiders were keen to stress the chances of the country being removed from the Olympics were slim because the International Olympic Committee would need to kick Kenya out.

The distinction with Russia is worth stressing. The Russian Athletics Federation was suspended from international athletics after the country was found guilty of state-sponsored doping. In Kenya’s case, Wada’s intervention is about forcing the nation’s government to provide the £3.5m needed to fund and staff the fledgling Anti-Doping Agency of Kenya. A Wada statement confirmed that while some progress had been made with Adak, “there is still a lot of work required”.

“Wada had asked a series of questions to the Kenyan authorities and stressed that we needed the Kenyan government to expedite, and show commitment to, the national anti-doping organisation’s development. We are awaiting concrete plans from the Kenyan government for the funding of the national anti-doping organisation and, crucially, the finalisation of Kenya’s legislation and anti-doping rules. We have not yet received the details nor the assurances we need from Kenya and, therefore, this is now a matter for our independent compliance process.”

Wada also admitted it was “extremely troubled” by reports that two Kenyan athletes had allegedly been asked for bribes in return for a reduction of their doping suspensions. The 400m runner Joy Sakari and the hurdler Francisca Koki Manunga have alleged the Athletics Kenya chief, Isaac Mwangi, asked for a $24,000 payment in exchange for a reduction of their four-year bans but they could not raise the money.

The Wada director general, David Howman, said: “Wada is most disturbed by these reports regarding extortion and bribery at the national level of sport, eerily similar sounding to what we learned through the recent independent commission investigation into widespread doping in international athletics.

“Wada will of course require more detailed information on these allegations from those concerned so that we can determine if this is a matter for us to investigate or for the International Association of Athletics Federations’ ethics commission as part of its own inquiries.”

He added: “The allegations we have heard this week also illustrate the importance of having a robust, independent national anti-doping organisation fully functional in Kenya at the earliest opportunity. This is a vital step for a country of Kenya’s sporting stature to take if it is to effectively protect clean athletes.”