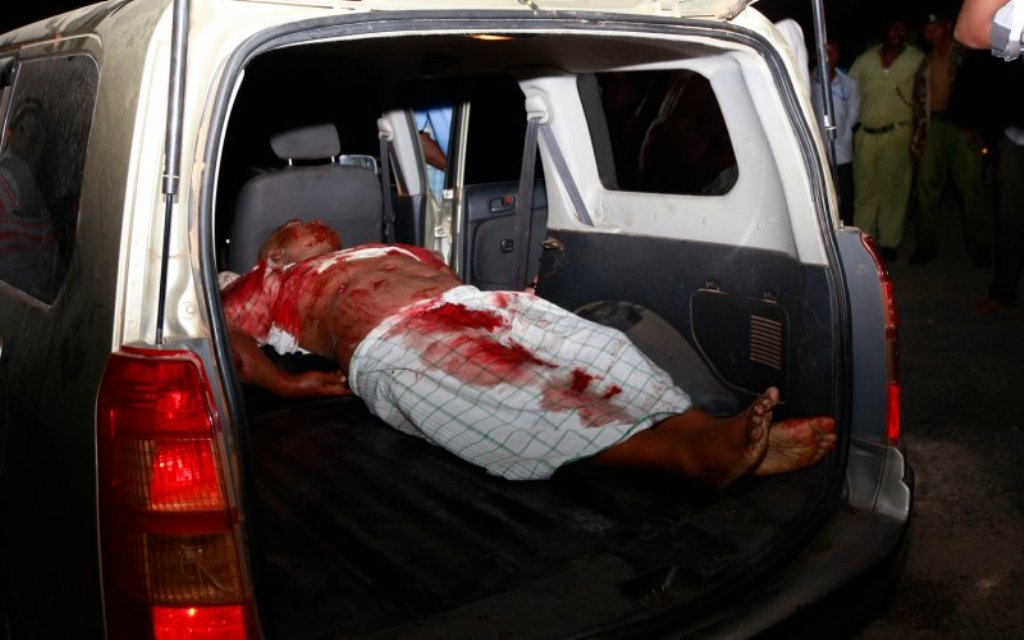 Nairobi (HAN) December 8, 2014 – Public safety and Regional Security news. For the first time members of Kenya’s counter-terrorism police admit to “eliminating” suspected Muslim radicals. They have received training and intelligence from Britain’s military and other officials as part of their counter-terrorism efforts to eliminate Muslims and Muslim leaders in Kenya.

INSIDE KENYA’S DEATH SQUADS : Britain is facing fresh allegations of complicity in the killings of terrorism suspects by Kenyan death squads.

The Inside news report claims come from members of Kenyan intelligence and special police units who say they carry out extrajudicial killings. They also say they have received training and intelligence from Britain’s military and other officials as part of their counter-terrorism efforts.

A Kenyan intelligence officer claimed Britain knows of the elimination programme: “Yes. When these people come for their training, I believe that all this information is being passed to them.”