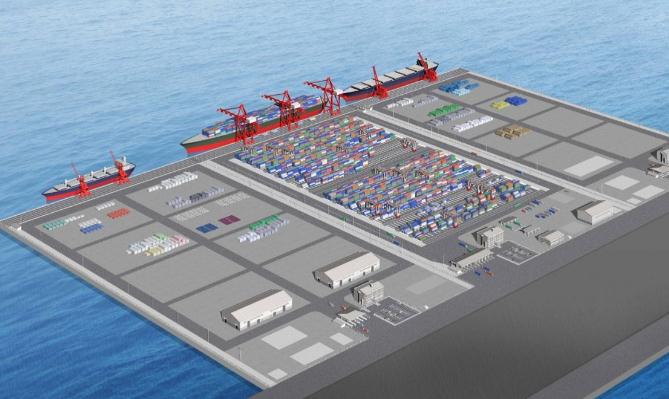 November 20.2014. (HAN) Public diplomacy and Regional Financial investment news.  East Africa’s biggest port, Mombasa, expects to handle at least 14 percent more cargo this year, helped by its expanded capacity and a marketing drive.The Indian Ocean port handles fuel, consumer goods and other imports for Uganda, Burundi, Rwanda, South Sudan, Democratic Republic of Congo and Somalia, and exports of tea and coffee from the region.Gichiri Ndua, the port’s managing director, said in a statement that they expected a cargo throughput of 25.5 million tonnes this year, up from 22.31 million handled in 2013.

Between January and October this year, cargo volumes at the port rose 8.3 percent to 15.8 million tonnes compared with the same period in 2013, Ndua said.Operational performance continues to paint a positive trend and by the end of December, indications are that we shall handle more cargo than we did last year, said Ndua. He said the port expected the number of containers handled at the port to rise to 980,000 TEUs (Twenty-Foot Equivalent units) this year from 945,000 TEUs. Uganda remained the leading destination with cargo destined to the country increasing by 14 percent to 2.8 million tonnes in the January-October period. Top imports in the region remained motor vehicles and industrial products including steel.
-theafricareport