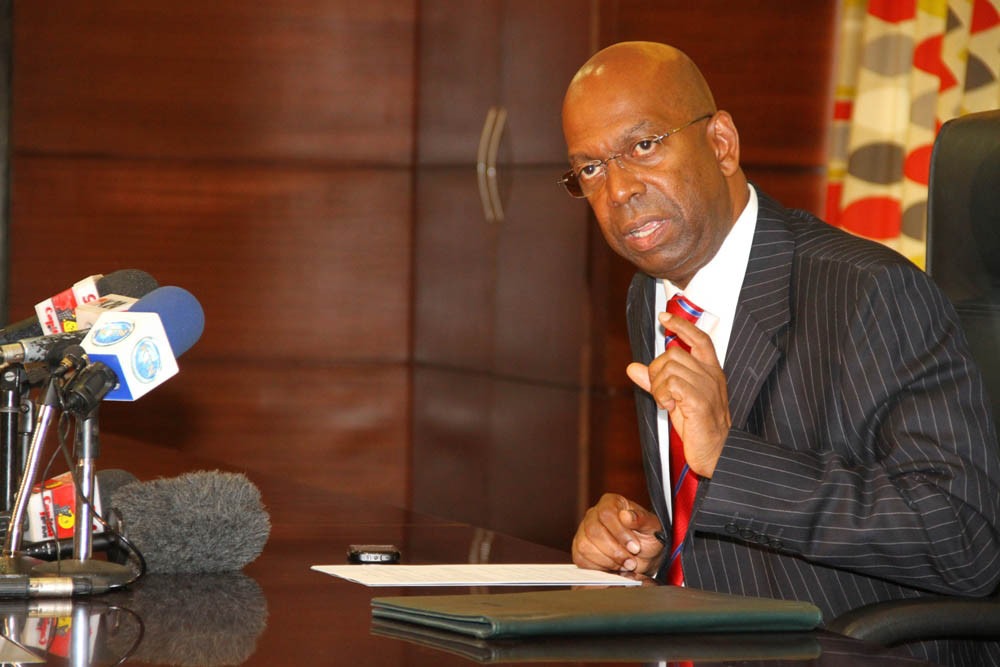 Nairobi (HAN) November 5, 2015. Public Diplomacy & regional Security. Data and M-Pesa revenues have pushed Safaricom, Kenya’s largest telecommunications firm’s growth in net earnings by 23 per cent in the six months to September to $180 million compared to $147 million the previous period. While announcing the results Thursday, the telco’s chief executive Bob Collymore said the firm added more than 3 million new customers to now have more than 25 million subscribers under its network.

“We are happy to see a rise in revenue especially the non-voice income such as data and M-Pesa which registered an impressive 24 per cent growth,” Mr Collymore said.

M-Pesa revenues amounted to $194 million and messaging revenues were at $8o million. The voice revenues grew to $452 million while the mobile data revenue, which accounts for 10.8 per cent of the firm’s revenues grew by 40.9 per cent driven by an uptake in data bundles.

Mr Collymore is projecting that the firm will hit the $350 million profit mark in its full year results adding that they are above their targets.

“When you look at our results, vis a vis what we posted earlier in the year, we are doing well above the targets we set to achieve,” he said.

The firm has also extended Mr Collymore’s contract for another two years till August 2017. Its shareholders will receive a dividend of 64 cents per share, up from the previous financial year’s dividend of 47 cents a share.

“We are looking at completing the building of our U900 3G spectrum and the commercial launch of our 4G in 16 counties,” Mr Collymore said.