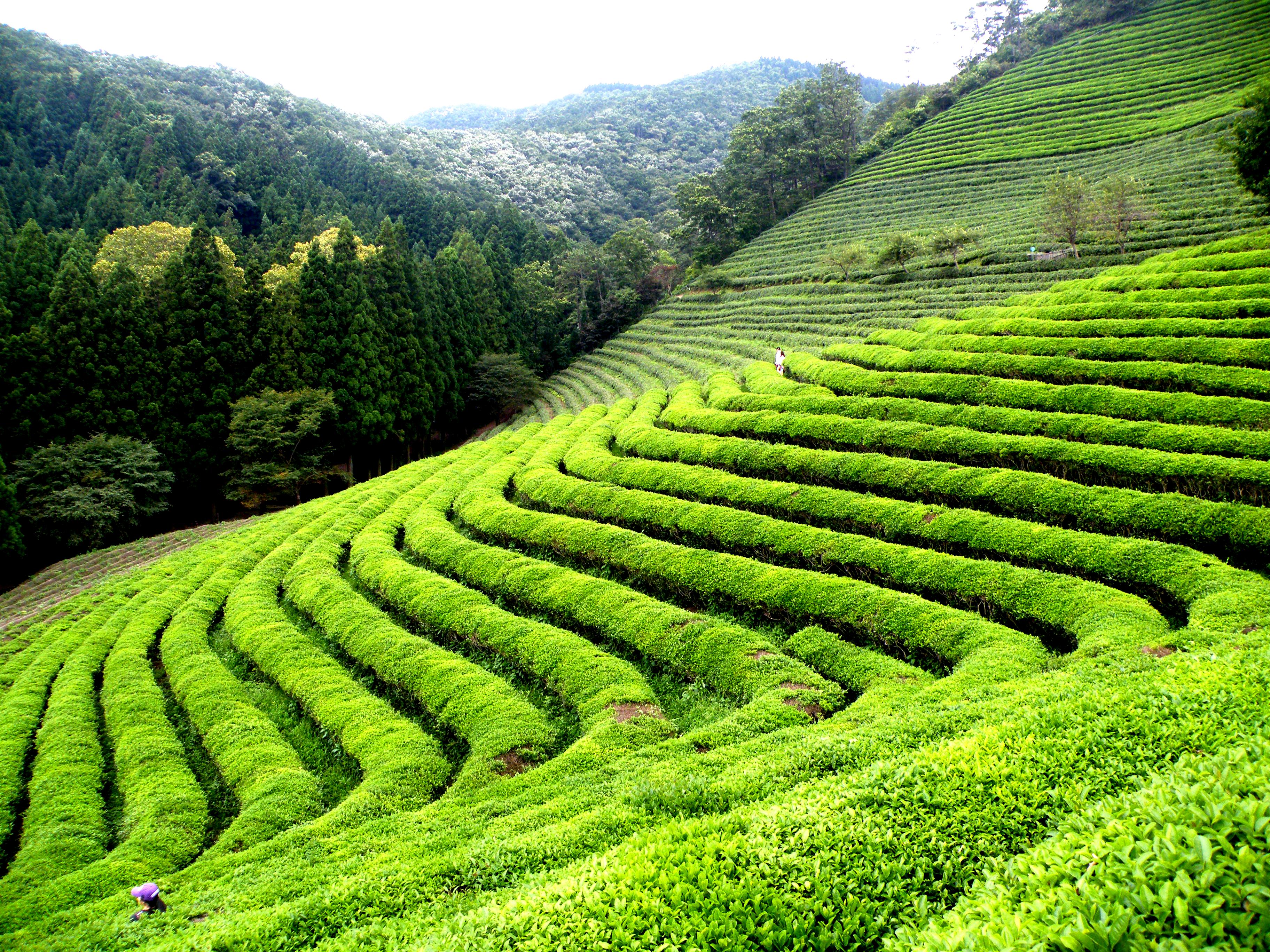 Ministry of Industry, Investment and Trade Permanent Secretary Ali Ismail told a trade forum in Nairobi that the roadmap provides a detailed plan of action that will facilitate growth within the next five years.

“The purpose is to enhance production base of beans, peas and lentils due to their importance in ensuing food security in the country,” Ismail said during the launch.

The road map was developed with technical assistance of the International Trade Center. Ismail said that in Kenya pulses play an important role as they are a key source of income for millions of small scale farmers.

“They also help to reduce incidences of malnutrition among poor farmers,” Ismael said.

Pulses are a key source of protein to vegetarian diets that are based on cereals and starchy foods because they provide essential minerals and vitamins.

“This is mainly due to lack of use of high yielding seed varieties as farmers often replant using seeds from previous harvests,” he said.

Ismail said that Kenya should produce enough pulses to cater for local consumption as well as for exports in the next five years.

“There is huge demand for pulses especially from Asian nations such as India which rely on vegetarian diets,” he said.