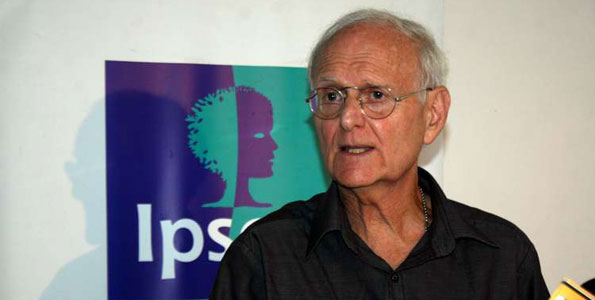 NAIROBI (HAN) December 24, 2015 – Public Diplomacy and Regional Stability Initiatives News. Most Kenyans see the US as the most important country, outside eastern Africa, to have good relations with as compared to China. A new study conducted by research firm Ipsos between November 7 and 19 indicates that 41 per cent of the respondents prefer America compared to the Far East economic powerhouse, which only 16 per cent of Kenyans prefer to work with.

Supporters of the main political parties had their say, with 47 per cent of Cord supporters being in support of the US compared to 38 per cent of those from ruling Jubilee. It was the reverse when it came to China, with Jubilee supporters being a majority. Twenty eight per cent of the respondents did not know which country to support. The opinion poll, however, shows that 13 per cent of Kenyans who constituted the sample size of 2,058, consider the US to be the biggest threat to Kenya’s economic and political development. A paltry 12 per cent instead see China as a potential threat.

Ipsos research analyst Tom Wolf said that some of the respondents view the Asian country’s involvement in major development projects in the country as both an economic and political development threat. Mr Wolf observed that the reaction in favour of the US could be attributed to the recent July visit by the President Barack Obama. Mr Obama’s visit was the highest trending event in Kenya this year, followed by that of Pope Francis, according to the latest report by Google.

The Ipsos study showed that the US President was considered the most important foreign leader to have visited Kenya recently. “Kenyans felt the greatest benefits of the US in August, a few weeks after President Obama’s visit to the country, where China’s popularity among them went down,” said Mr Wolf. The study by the research firm also show that land grabbing is rife at the Coast at 48 per cent and lowest in Western, with only six per cent of the cases being reported. Source: theeastafrican