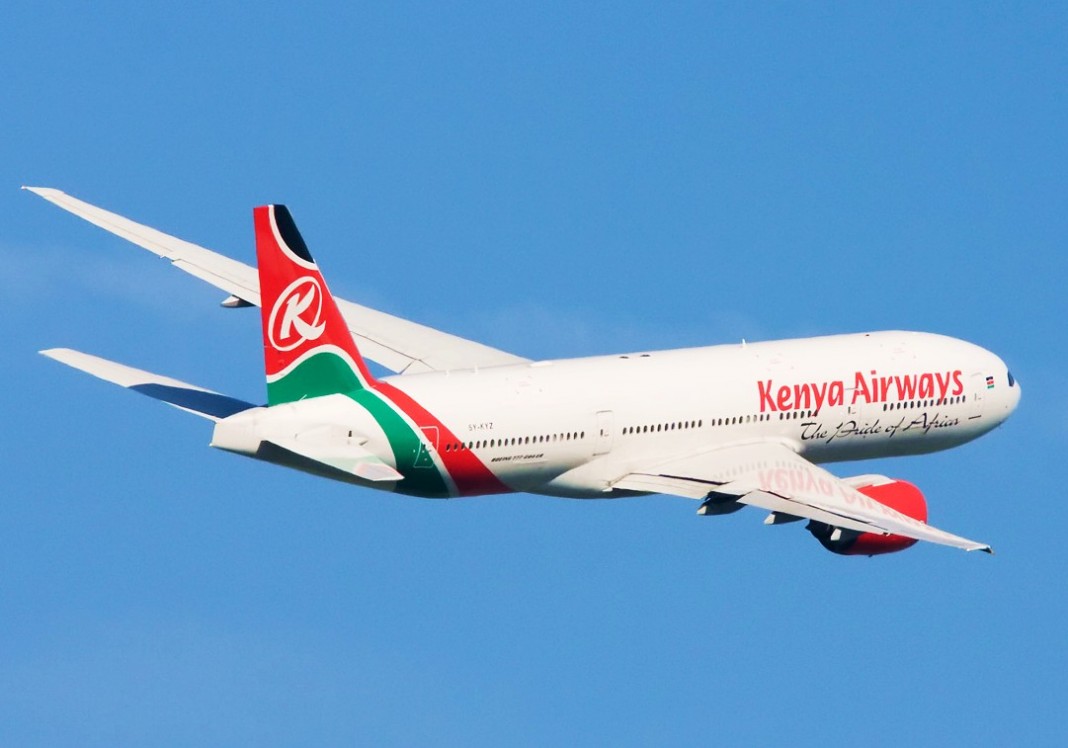 NAIROBI (HAN) February 17, 2016 – Public Diplomacy and Regional Stability Initiatives News. Kenya Airways has selected U.S. investment banking firm PJT Partners to advise on long-term capital-raising and the restructuring of its balance sheet, as it seeks to secure its survival after a long period of losses.

The airline has been making losses for the past three and a half years and last year needed a bridging loan to keep flying. The Kenyan government, which holds a 29.8 percent stake, has said the carrier requires a capital injection of $500-$600 million to survive.

“We are at a stage where our turnaround strategy is beginning to gain traction,” Mbuvi Ngunze, the airline’s chief executive said late on Monday.

He said PJT Partners, which offers strategy, restructuring and fund-raising services, will work with the carrier over the next six to nine months.

The airline, also 26.7 percent owned by Air France KLM , drew down half of its $200 million bridging loan with Cairo-based Afreximbank last year. It is also selling some of its Boeing-made, wide-body aircrafts as well as land to shore up its capital.

A series of Islamist militant attacks in Kenya has hurt the country’s tourism industry, cutting into the airline’s revenue right after it bought expensive, modern airplanes.