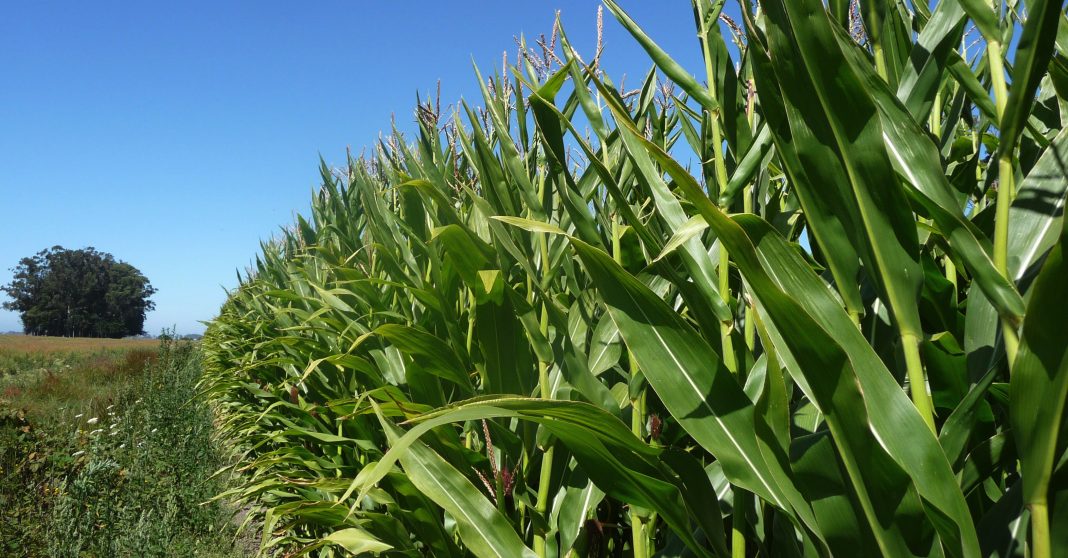 NAIROBI (HAN) September 26.2016. Public Diplomacy & Regional Security News. By GERALD BWISA and WYCLIFF KIPSANG. Kenya will not stop importing maize from Uganda despite concerns from farmers that the imported commodity is eating into their market share, the Agriculture Cabinet Secretary Willy Bett has said.

According to Mr Bett business between Kenya and Uganda will continue seamlessly since the East African Community is a Customs Union.

“We are not supposed to stop maize from coming in, we are a bloc, we are the East African Community and we have signed a protocol. We challenge our farmers to be more competitive in crops production in order to remain relevant in the market,” said Mr Bett.

Mr Bett, who was speaking on Friday during the official opening of an agri-business trade fair at the University of Eldoret in western Kenya, disclosed that a team has been set up to carry out a survey on maize pricing which will be profitable to local farmers.

The National Cereals and Produce Board (NCPB) has began buying maize at a cost of Ksh2,300 ($22) per 90kg bag dealing a blow to middlemen exploiting the farmers with Ksh1,800 ($17) price.

Mr Bett urged the farmers to harvest their maize and take them to the NCPB depots and avoid being duped to sell their produce to unscrupulous middlemen some of whom have hired storage silos in the grain basket of North Rift.

Maize farmers in the North Rift region have been experiencing perennial difficulties in selling the crop due to lack of market with NCPB being the main buyer of the produce.

“We have no option but sell the produce to middlemen at throw away prices to avoid losses due to attack of the crop by pests,” said Mary Korir, a farmer from Togoin village in Nandi County.

Farmers in the North Rift have complained that influential personalities associated with senior government officials import cheap maize ahead of the harvesting season, which is believed to end up in the NCPB stores. Government, however has denied the claims.

The maize from Uganda is said to enter Kenya through the Suam border in Trans-Nzoia County and from Tanzania through the Namanga border ahead of the opening of NCPB stores to receive local produce.

Lately, Kenya has increased maize imports from Uganda bringing in 11,002 tonnes valued at $3.3 million in the last one month.