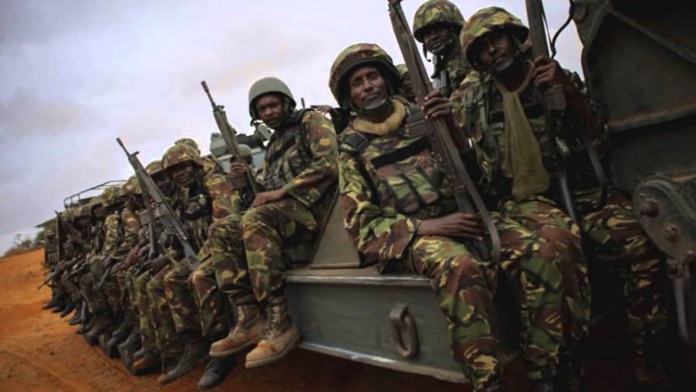 A Kenya Defence Forces soldier hanged himself at his Bukalama village home in Busia County. Family members said the 52-year-old Joash Ochieng Magar, who was due to retire on March 12, was sent on indefinite leave after developing mental problems.

Joash Ochieng Magar had just returned from an operation against the Al-Shaabab militia in Southern Somalia city of Kismayo and Dhoobley. Magar’s family says he returned safely, but with mental problems. Kenyan Police in Busia have launched investigations to determine the cause of his death.