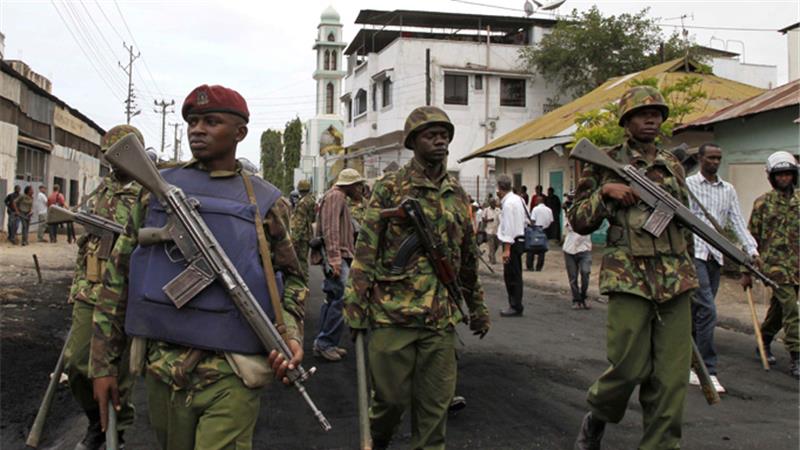 Wanjohi said they have reinforced already existing police camps in Lamu to avert any terrorist attacks.

“We received credible intelligence that the Al-Shabaab (militants) were spotted moving towards Lamu to stage attacks and alerted our security agents about their presence to prevent any attacks,” said Wanjohi.

A multi-agency team has been deployed to Lamu to deal with the militants, Wanjohi said.

Kenyan troops have also involved in pursuing the suspected Al-Shabaab militants, believed to be hiding in the Boni Forest, east of Lamu near Kenya-Somalia border.

The alert comes five days after four Al-Shabaab militants were gunned down by Kenyan troops in Lamu county.

The Somalia-based Al-Shabaab Islamist group has carried out several deadly attacks in Kenya in recent years.