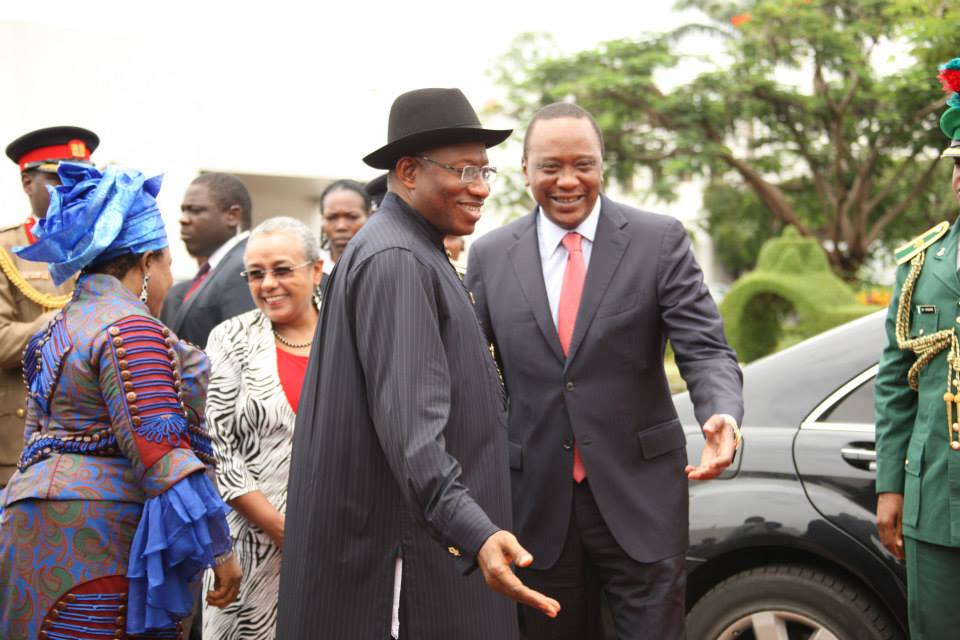 Kenyan President Uhuru Kenyatta has pledged to address insecurity in Kenya by boosting regional security partners, such as Nigeria and committing to operations in neighboring Somalia, following recent terrorist attacks and threats.

Speaking at a special session of Nigerian parliamenterians, President Uhuru Kenyatta underscored his administration’s focus on combating terrorism by recalling the attack on Nairobi’s Westgate shopping mall in September by the Somali militant group al-Shabab.

Because of regional security, President Uhuru said, Kenya is at the forefront in the global war on terrorism and will stand firmly in solidarity with Nigeria in fighting the scourge. The fluid nature of terror networks requires that we work together, to ensure that there is no hiding place for those who plot to kill and maim innocent men, women and children. Kenya and Nigeria play a leading role in peaceful resolution of conflicts and preventive diplomacy in the continent and we will also scale up tour cooperation in addressing our respective security challenges. Our common goal and aspiration for Africa as a continent at peace with itself and the world is the focal point that enables us to coordinate our efforts in order to attain greater prosperity, peace and security in our regions and the continent.