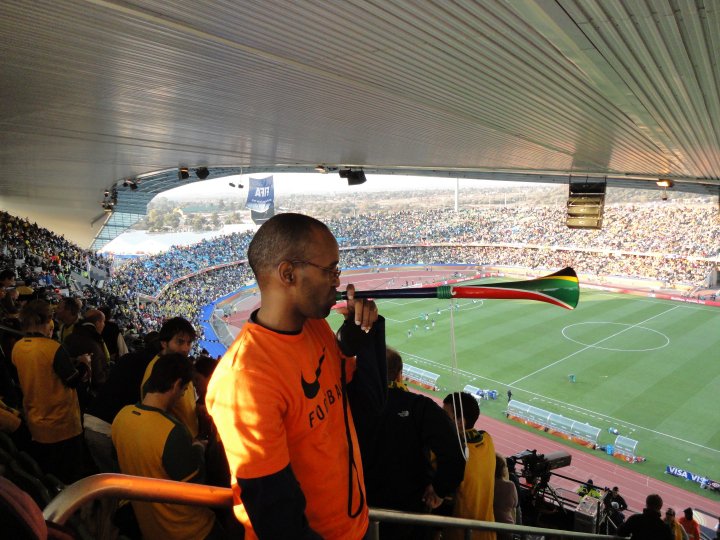 Kenya’s president and his deputy are facing war crime charges at the Hague when 1200 people died as a result of tribal clashes in late 2007 early 2008. Today the number of Palestinian civilians killed by Israel surpasses 1300 but sadly no Israeli leader will face justice.

UN Member for human rights in Gaza cries after He survived as a witness of genocide at a supermarket in Gaza right now!

While John Kerry fights the Jewish lobby and some media personalities in the US over his recent remarks that Israel risks of becoming an apartheid state, The big Arab regimes, Egypt and Saudi Arabia are silent on the Gaza issue maybe even supportive of Israeli atrocities
A renowned Palestinian-American professor of law is of the opinion that without U.S. moral support, the Israeli regime would not have been able to massacre the Palestinian people so ruthlessly.

The question is why Sharon still receives international honors when many other leaders guilty of similar violations of international law have been shunned or even indicted at the International Criminal Court.

An Ethiopian leader, for instance, accused the International Criminal Court in the Hague of being on an “African safari,” maintaining that 99% of the leaders indicted for war crimes by the ICC have been from Africa.

President Obama did not visit Kenya on his trip to Africa precisely because President Uhuru Kenyatta has been indicted at the ICC.

A UN Speaker couldn’t go on to speak about Israeli genocide. He saw a lot of bodies only a few hours ago and wanted to make a statement about the misery and the Israeli Terror!

An attack on the Jabaliya elementary school in Gaza, where more than 3,000 displaced civilians had sought refuge, is a possible war crime and should be independently investigated, said Amnesty International.

An initial assessment by UNRWA – the UN relief agency for displaced Palestinians and refugees – who analysed fragments and damage at the site, indicates the school was hit by Israeli artillery despite the fact that UNRWA shared its coordinates with the Israeli army 17 times. The strike is the sixth attack on a UN-run school in Gaza since Operation “Protective Edge” began on 8 July.

“If the strike on this school was the result of Israeli artillery fire it would constitute an indiscriminate attack and a likely war crime. Artillery should never be used against targets in crowded civilian areas and its use in such a manner would never be considered a ‘surgical’ strike,” said Philip Luther, Director of the Middle East and North Africa Programme at Amnesty International.

“As the civilian death toll continues to mount at an alarming rate, Israel has an obligation to take all feasible precautions to protect civilians from harm. It is appalling that civilians who have heeded Israeli warnings to flee their homes have been killed and injured overnight in the presumed sanctuary of a UN school.”

Meanwhile: El Salvador recalled its Israeli ambassador from Tel Aviv on Wednesday to protest the military operation in Gaza, making it the fifth Latin American country to do so.

Brazil, Chile, Ecuador and Peru have already recalled their ambassadors.

“Israel expresses its deep disappointment with the hasty decision of the governments of El Salvador, Peru and Chile to recall their ambassadors for consultations,” said Palmor. “This step constitutes encouragement for Hamas, a group recognized as a terror organization by many countries around the world.”

The Chilean foreign ministry in Santiago said it was calling back its ambassador, Jorge Montero, because of “the escalation of Israeli military operations in Gaza.”

“Chile notes with great concern and dismay that such military operations, which at this stage of development are subject to a collective punishment against the Palestinian civilian population in Gaza, do not respect fundamental rules of international humanitarian law.”

The Chilean foreign ministry noted that more than 1,000 Palestinians, including civilians, have been killed during Operation Protective Edge, which was in its 23rd day Wednesday.

The statement condemned rocket fire by Hamas against civilians in Israel, but said “the scale and intensity of Israeli operations in Gaza violate the principle of proportionality in the use of force, an essential requirement to justify self-defense.” The statement also called “for an immediate end of hostilities” in Gaza.