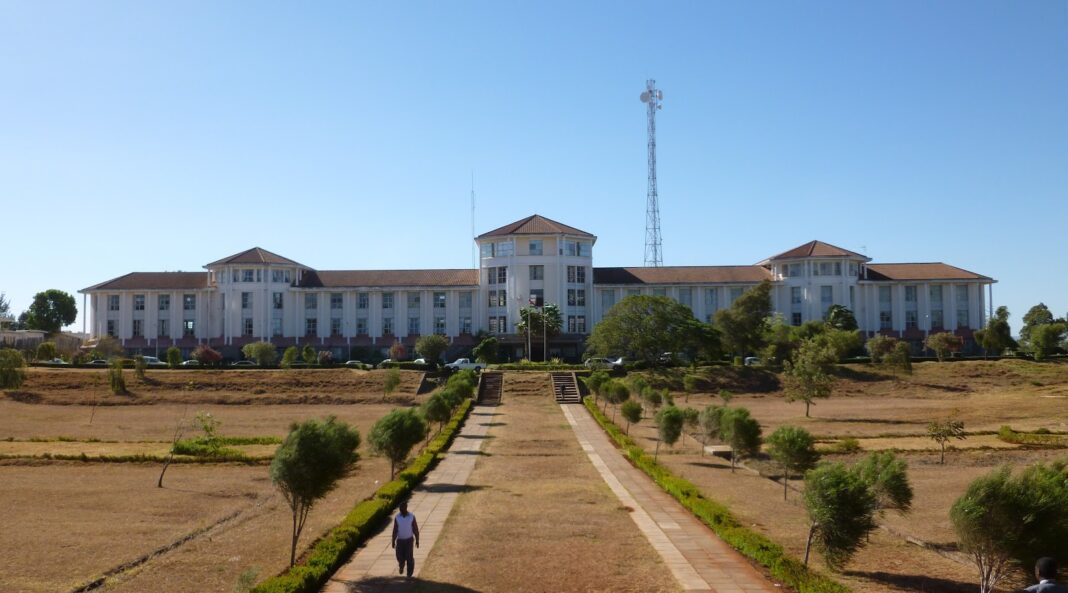 Students were seeking accommodation outside the campus in the town of Eldoret after it was revealed that four missing students allegedly joined the Somali Islamic extremist group al-Shabab, which has claimed responsibility for the April 2 gun attack on Garissa University that killed 148 people, student leader Alex Mbugua said.

University Vice Chancellor Richard Mibey said rumors that the four missing students had threatened to come back to attack the institution were causing the panic. Heavily armed policemen were deployed to the campus, which has about 30,000 people, but students still were not confident about their security.

“If the Garissa case was reported to authorities but it still happened, we cannot be guaranteed security here at all,” said Jane Tomno, a third-year engineering student who was among those moving out.

Kenya police earlier this month warned of the threat of an attack by al-Shabab, which has vowed retribution for Kenya’s troop presence in Somalia.

Kenyan troops are part of the African Union forces bolstering Somalia’s weak U.N.-backed government, which is struggling to rebuild the war-torn country amid an al-Shabab insurgency.