Home Daily Security Briefing Kenya: How can you win a war on terror when yours is... 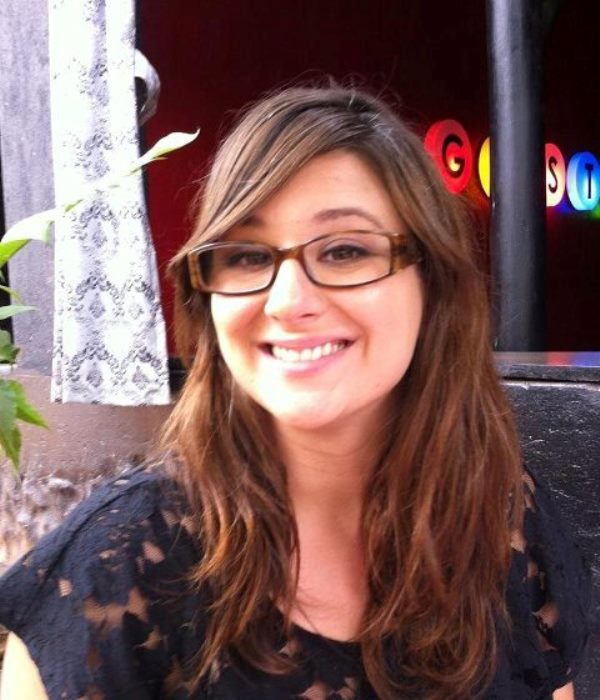 Nairobi (HAN) April 28, 2014 – Editorial Note from the Editor of Geeska Afrika Online. What we choose to emphasize in this complex region of IGAD will determine future generations impact of regional security partnership, safety and security.  Where Horn of Africa regime leaders has behaved magnificently, this gives elements of peace the energy to act, and at least the possibility of sending this spinning top of a IGAD zone in a different direction; destruction and terrorism. (Photo) Somalis held by police in Nairobi jails to deport Somalia (Go Home project). 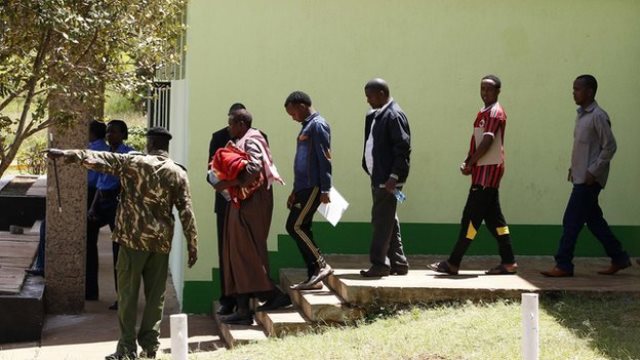 Because of the attack on the Westgate Mall of Nairobi is still vivid in the Kenyan people’s minds, as mourning starts in the whole country. And the Somalis living in the Kenyan capital, fear for the outcomes of such an assault. Discriminated against, beaten and arrested oftener by regular citizens, Somalis, or Somali-Kenyans  in Nairobi or Kenya are all considered Al-Shabaab or their supporters.

Howard Zinn once said, “How can you win a war on terrorism when the war itself is terrorism?”, “There is no flag large enough to cover the shame of killing innocent people.”

There are no innocents in Kenya’s Somali community, according to the government. Men, women and children have been rounded up in a number of seemingly indiscriminate city-wide sweeps. Kenya, which has faced a wave of terrorist attacks in the past few months by the militant Somali group Al Shabaab, has been accused of indicting many of its Somali refugees, often fleeing significant social and sexual violence, on presumed guilt alone.

There is no doubt that Kenya is going through an incredible struggle against terrorism at the moment. After the terror of the Westgate Mall Attack, which left scores dead in a multi-day siege, bomb blasts have gone off at a near weekly basis in the nation’s capital, Nairobi. It is evident who is to blame. The terrorist group, Al Shabaab, has not only claimed responsibility for most of these attacks, but has threatened more to come.Al Shabaab started as an independent terrorist group fighting for control of Somalia. They helped plunge the nation into chaos as they ruled and terrorized with impunity. Kidnapping, torture and thousands of murders have been linked to them. However, it wasn’t until African Union troops, made up primarily of soldiers from Uganda and Kenya went in, that Al Shabaab’s role in the Horn of Africa diminished significantly.The current spate of terrorism has been called retribution for Kenya’s involvement in Somalia. And based on Kenya’s proximity to Somalia, it also sees some of the largest influxes of refugees, fleeing the instability and fighting. It is these refugees who are now seemingly under attack.Officials in Nairobi have been documented making sweeping rounds around the city, going into shops, or door-to-door, picking up refugees, and bringing them to the capital’s stadium for documentation checks. While officials insist they are trying to ensure legitimate refugee papers in the most humane way possible, for many, the process is dehumanizing and confusing.Many people are also being sent away from their homes in Nairobi and placed in camps in Northern Kenya. While refugee camps exist all over East Africa, most are set up in response to a crisis situation. These camps, however, are being set up in response to terrorism.For those in the USA, it does mimic some of the techniques used during the internment of the Japanese during WWII. Somalis who live and work in Nairobi are being forced out of their homes, sent hundreds of miles north, and forced to live in tents. This is the so-called ‘answer’ to the terrorism problem.Gerry Simpson of Human Rights Watch has stated, “Scapegoating and abusing Somalis for heinous attacks by unknown people is not going to protect Kenyans, Somalis or anyone else against more attacks”.Furthermore, some of the techniques that have been documented have incredibly disturbing undercurrents. One statement, taken from bystanders watching the sweeps, put it succinctly: “If you have a beard or wear loose-fitting clothing associated with Muslims, you will be targeted.”Some Somalis have been able to negotiate their stay in Nairobi through monetary or sexual bribery. Of course, this does put them in a situation where it’s likely they will be targeted and shaken down again and again. It also calls into question the legitimacy of the entire crackdown.Forced deportation of documented refugees was deemed illegal by a 1951 convention. However, Kenya is likely able to get around this because so many refugees lack proper accreditation. Yet rather than stopping Al Shabaab, by deporting refugees back to the war-torn capital of Mogadishu, Kenya is perpetuating the chaos in which the Somali community must live, and quite frankly, creating a breeding ground of discontent.Kenya has a legitimate concern regarding its safety and security. It has a right to feel threatened and afraid. However, rounding Somalis into sports arenas, with little sanitation and mass confusion, is not the way to handle it. Forcing them back to Mogadishu or into camps in the arid north is not going to quell terrorism.   As Howard Zinn once said, “How can you win a war on terrorism when the war itself is terrorism?”