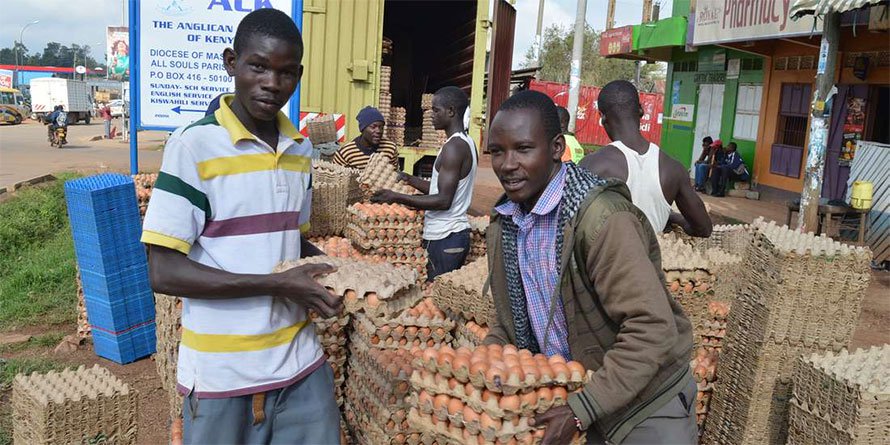 The deadly avian influenza disease that led Kenya to place a ban on Ugandan poultry products has now been controlled, paving the way for the lifting of the embargo.

Livestock PS Harry Kimutai says Uganda has submitted the report on eradication of the disease to World Organisation for Animal Health (OIE) and that Kenya is waiting for a directive from the organisation after which the ban will be lifted.

The ban was supposed to have been lifted last November but Kenya did not get a status report on the disease in Uganda.

Kenya spelt out tough conditions for Ugandan products only allowing products from designated firms to access the market.

Uganda had to ensure that chickens have been held in secured premises free from the disease for six weeks and there should have been no other outbreaks in the surrounding 10 kilometres for 30 days.

Hatching eggs had to originate from breeding flocks free of the disease and must have been present in a hatchery for six weeks before export.

This comes at a time when traders have been complaining of an increase in imported eggs from Uganda that has resulted in low prices due to a market glut.

Eggs from Uganda are arguably cheaper due to lower cost of cereals and less tax. The cost of production in Kenya went up following the imposition of 16 per cent value-added tax on poultry feeds in 2013.

According to traders, a tray of eggs from Uganda retails at Sh240, making it hard for them to compete favourably.