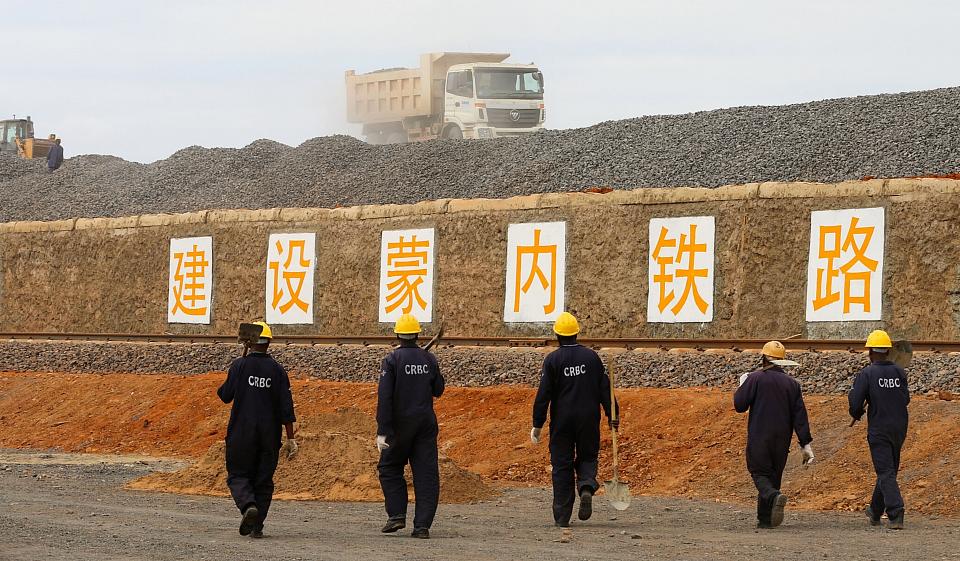 Transport Principal Secretary Irungu Nyakera said the route, constructed by China Road and Bridge Corporation, has not been approved.

“Legally, they (contractor) should not have started,” the PS told the National Assembly Lands Committee

Mr Nyakera said the ministry got to know about work on the Nairobi-Naivasha phase last week after some of the workers were attacked by Maasai morans at Duka Moja in Narok County, in the country’s South West along the Rift Valley.

“It seems like since they have finished on this other side and they have people [they decided to deploy them], which is not the right thing to do,” said Mr Nyakera.

He said the route would have to be approved by the Kenya Railway board before an Environmental Impact Assessment study is done.

The PS said issues have been raised regarding the Nairobi-Naivasha railway route, with seven options on the table.

A final decision would be made before the end of the week, he added.

Mr Nyakera said he was informed about the construction by Narok Governor Samuel Tunai last week.

He said China Road and Bridge Corporation officials, when contacted, said they were mobilising ahead of the planned September 26 launch by President Uhuru Kenyatta.