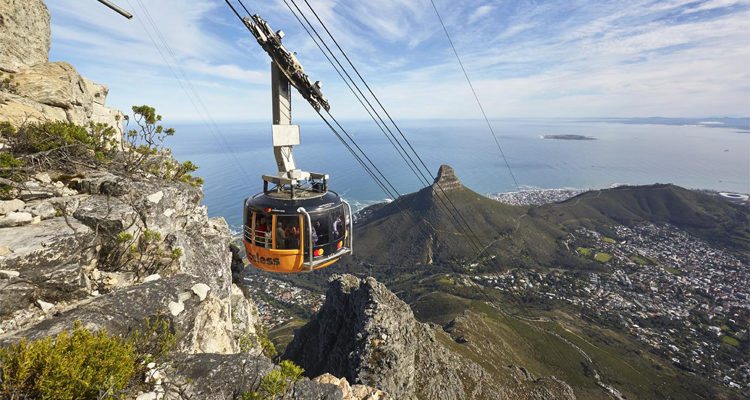 A Kenyan and Austrian companies, which will fund the project, will be expected to charge commuters a fee before ceding the investment to the government after 25 years.

The cable cars will reduce the existing journey the ferry makes across the 500-metre Likoni Channel from 10 minutes to two minutes and will be able to carry up to 11,000 passengers an hour.

The only cable cars in sub-Saharan Africa are in Nigeria and South Africa.

“Cabinet approved a privately initiated investment proposal to develop a cable car system to address the human traffic challenges across the Likoni Channel,” read the communication from Cabinet.

The express link will have 22 cable cars, which will carry 38 passengers per cabin.

Conservative estimates indicate that some 300,000 people and 6,000 vehicles use the channel daily.

The C&C Construction Company, which will be in charge of erecting two 90-metre masts and building the landing stations, will construct the cable car system.

The firm will work alongside the Austrian technology company, Doppelmayr Group, which will provide the cars and ropes.

According to the initial communication, the operator will be the Likoni Cable Express, a subsidiary of the Kenya Ferry Services (KFS) and Tropos, a Nairobi-based aerial transit development firm.

The KFS is banking on the cable cars to give commuters using the Likoni channel a long-term solution to transport hitches through cable cars and better maintenance of the rickety ferries.