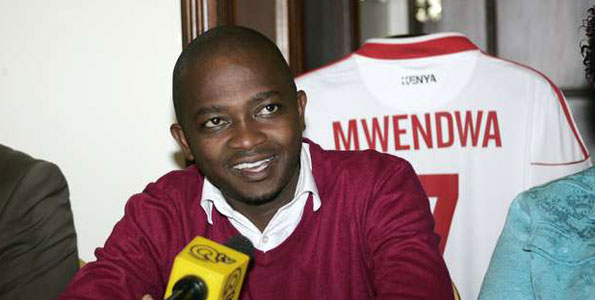 The responsibility of electing new officials was tasked on the 77 delegates who were cleared to vote by the Electoral Board.

This number was, however, one short of the 78 provided for in the FKF constitution.

Mwendwa takes over from Sam Nyamweya, who withdrew his candidature minutes before the exercise started.