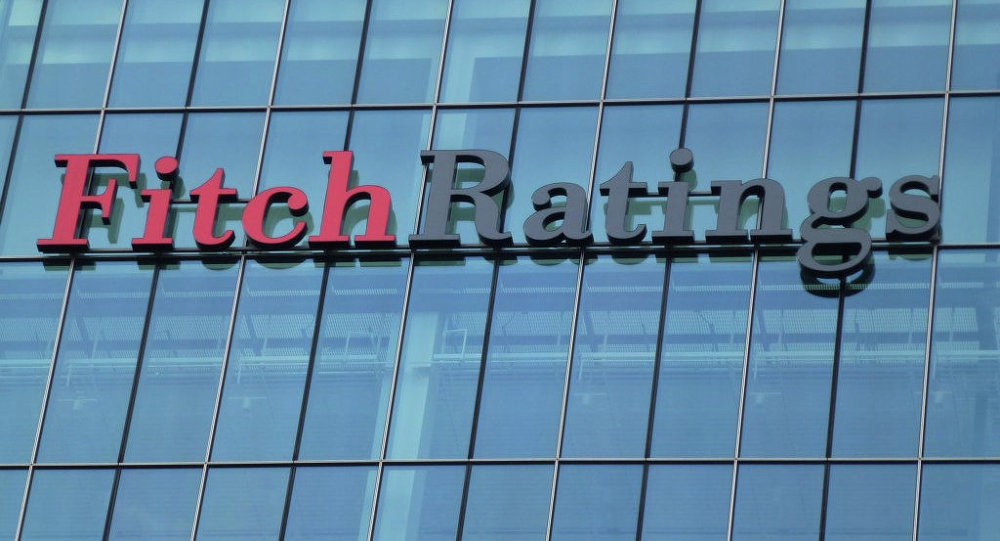 The rating agency had warned of a possible downgrading of the local currency last year when it classified the country’s outlook as negative, a position that it has retained in the latest statement. The exposure is in the dollar-denominated debt Kenya holds or may raise in future.

“Fitch Ratings has affirmed Kenya’s long-term foreign currency IDR [Issuer Default Rating] at ‘B+’ and downgraded the long-term local currency IDR to ‘B+’ from ‘BB-’. The outlooks are negative,” said the firm in a statement.

Weakening of the shilling results in expansion of the dollar-denominated debt, thereby increasing the country’s interest obligations.

The National Treasury plans to borrow Sh450 billion from the external market this fiscal year of which Sh154 billion will be commercial, Sh209 billion from other governments and Sh88 billion from international organisations.

It also plans to borrow Sh225 billion from the domestic market to bridge its budget deficit.

The Treasury has defended its decision to accumulate international debt, arguing that it is cheaper and it ensures the government does not crowd out the productive private sector from the domestic credit market.

Treasury Cabinet Secretary Henry Rotich has announced plans to issue a second sovereign bond this year after a successful issue in 2014 that raised Sh275 billion.

Claims by Opposition politicians that the sovereign bond money was diverted from National Treasury had seen the value of the securities in the international market take a hit, signalling investors’ lower desire to lend to the country.

Mr Rotich has also disclosed intentions of a Samurai bond and a Sukuk bond to raise funds to sate the government’s appetite for cash to fund a ballooning national budget.

Fitch also cited rising political tensions as 2017 general elections near as cause of the negative outlook rating.

“Kenya’s general election is more than a year away, but there are already signs of heightened political tensions. These tensions have already resulted in several deaths,” said Fitch in reference to the weekly protests held by the opposition in May and June.

The Treasury and the Central Bank of Kenya have maintained that they have the ability to stabilise the shilling with accumulated foreign currency reserve and a standby precautionary loan from the International Monetary Fund (IMF).

The Treasury has also secured two credit facilities from the IMF worth $1.5 billion (Sh150 billion) which the CBK can tap into to protect the shilling.

Fitch’s “B” ratings indicate that material default risk is present, but a limited margin of safety remains.

The Treasury insists the country’s debt levels are sustainable with the economy able to take in additional debt to the tune of 74 per cent of the gross domestic product (GDP) compared to the current 55 per cent.

International policy bodies have supported the Treasury’s position but raised queries on the use of the borrowed funds.