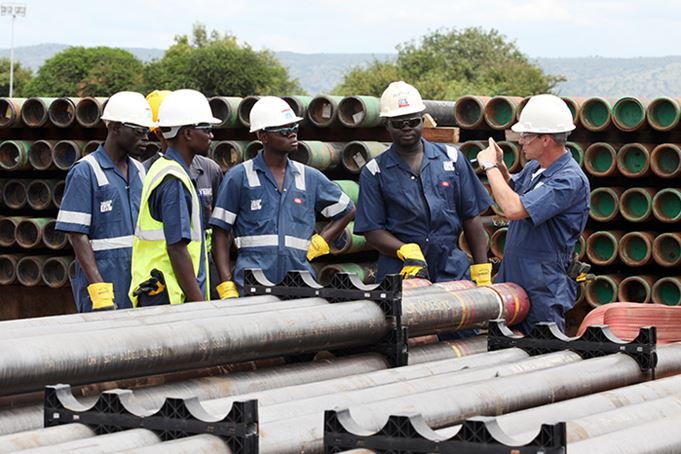 NAIROBI (HAN) August 24.2016. Public Diplomacy & Regional Security News. Kenya has finalised an agreement with oil explorer Tullow Oil and its partners Africa Oil and A.P. Moller-Maersk for the development of a crude oil pipeline, as it bids to become an oil exporter, the president’s office said.

Tullow and Africa Oil first struck oil in the Lokichar Basin in the country’s northwest in 2012. The recoverable reserves are an estimated 750 million barrels of crude.

The two firms were 50-50 partners in blocks 10 BB and 13T where the discoveries were made. Africa Oil has since sold a 25 percent stake in those blocks to A.P. Moller-Maersk.

A statement from President Uhuru Kenyatta’s office quoted Energy and Petroleum Minister Charles Keter as saying the three partners and the government had finalised the pipeline’s development plan.

“He said the Government and its upstream partners, Tullow Oil, Africa Oil and Maersk Companies, have concluded a Joint Development Agreement (JDA) for the development of the pipeline,” the statement said. 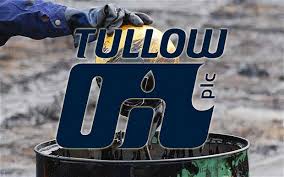 In April, Keter said the pipeline – to run 891 km between Lokichar and Lamu on Kenya’s coast – would cost $2.1 billion and should be completed by 2021.

The government and the companies are pushing to start small scale crude oil production in 2017, at about 2,000 barrels per day to be initially transported by road.

“We have started and we are not moving back. We want to be at the top of the pile. So, we have set a path and by 2019, Kenya is going to be a major oil producer and exporter,” Kenyatta said.

The statement said Tullow Oil had confirmed it would start production in March 2017 and quoted Paul McDade, its chief operating officer, as saying the company would be ready to start exports in June next year.

Neighbouring Uganda is also looking to build a pipeline to export its oil. Though it initially favoured a route though Kenya, Kampala has decided to build its pipeline through Tanzania instead. (Reporting by George Obulutsa; Editing by Aaron Maasho and Mark Potter)