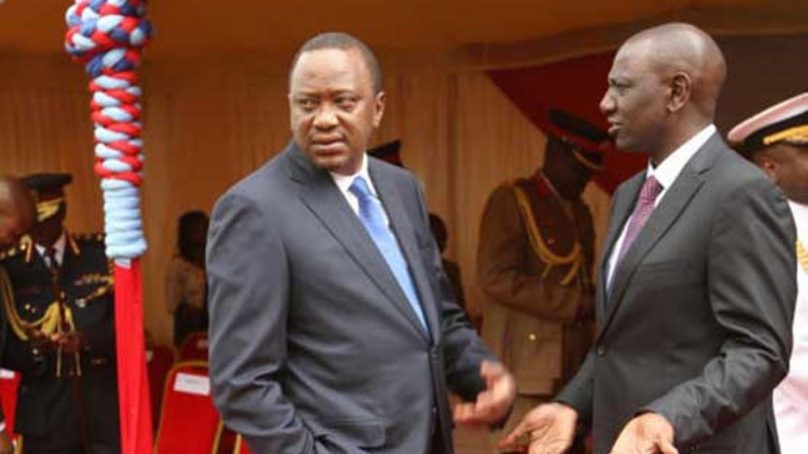 Kenya Friday affirmed that it has decided not to participate in the Maritime Delimitation Case (Somalia v Kenya) hearing currently ongoing at the International Court of Justice (ICJ).

Kenya’s Foreign Ministry said: “It is a decision that was made after deep reflection and extensive consultation on how best to protect the sovereignty and territorial integrity of the Republic of Kenya.”

The maritime delimitation case between Somalia and Kenya has already started at the ICJ even without Kenya’s participation with the East African nation saying it feels betrayed by Somalia.

“The government and people of Kenya feel betrayed that Somalia had brought the case before the ICJ after repudiating a maritime boundary that it had consented to for over 35 years. Somalia has incited hostility against Kenya, and actively contributed to the climate that encourages attacks against Kenyan civilians and against Kenyan forces in Somalia and even threatening their ability to continue to support AMISOM [the African Union Mission in Somalia]. Somalia has also undermined the fundamental need for stability and predictability of boundaries among States,” the ministry said in a statement.

Kenya said the betrayal by Somalia is worrying as it has always been an ally with deep diplomatic ties.

“It is indisputable that the government and people of Kenya have made great sacrifices for their Somali neighbors. Kenya has provided humanitarian relief to hundreds of thousands of Somali refugees. Its military has protected the Somali government from terrorists. The Somali government was hosted in Nairobi for several years because of insecurity in Mogadishu. It enjoyed generous financial, diplomatic, and military support from Kenya. Its gradual return to Mogadishu was made possible thanks to the thousands of Kenyan and regional troops in the African Union Mission in Somalia.”

The dispute between the East African countries relates to a resource-rich area of 62,000 square miles (160,580 square kilometers) in the Indian Ocean.

The disputed maritime territory is believed to hold vast oil and gas deposits and is also one of East Africa’s richest fishing grounds.

The ministry said the only way out would be through bilateral negotiations between Kenya and Somalia who currently have severed relations.

“Somalia has to normalize its relations with Kenya before it can engage on any platform anywhere in the world with any person and or agent of Kenya through any proxy,” it added.