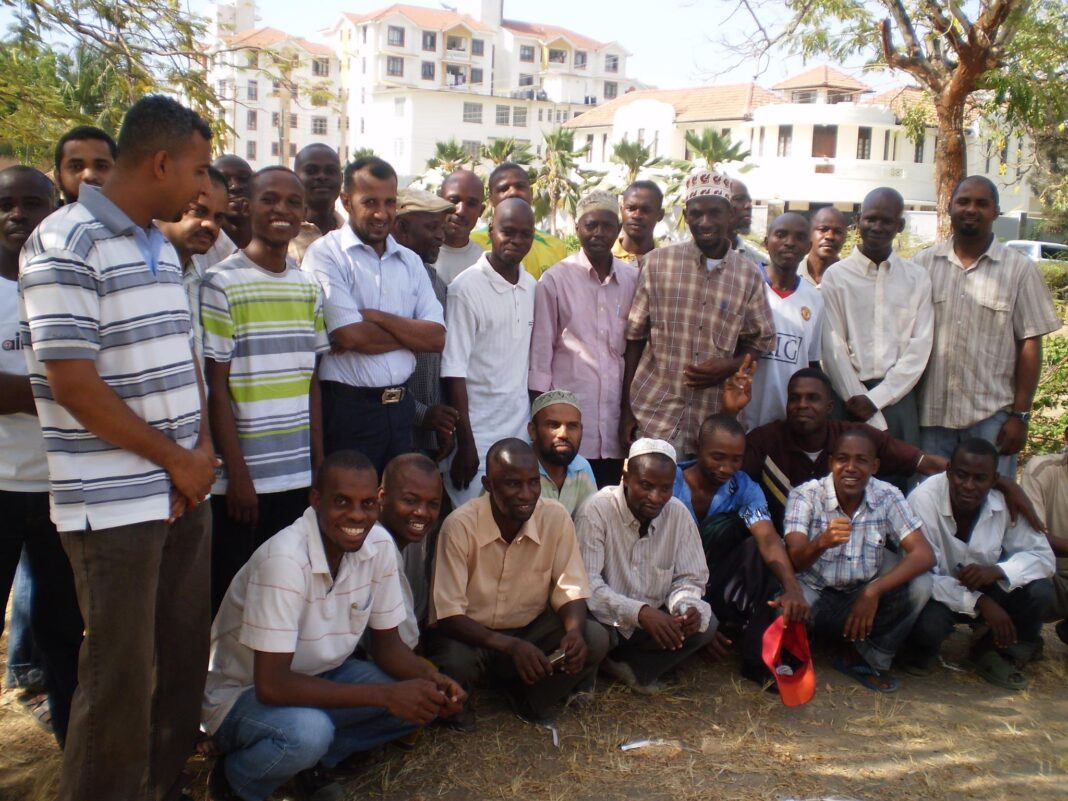 Nairobi (HAN) July 6, 2014 –  Daily Security Updates. A Russian tourist has been shot dead in Kenya’s port city of Mombasa, she was shot as the rusian women toured Fort Jesus, a 16th century Portuguese-built fort and a UNESCO World Heritage Site. the city of  Hindi is situated 15 km from the town of Lamu, and close to the town of Mpeketoni, which was nearly destroyed in one of the attacks last month. The Lamu county commissioner said the attackers targeted some government offices and some properties were burnt down.

The wave of gun and grenade attacks along the Kenyan coastal  and in Nairobi has hurt the tourism business, which is a key source of foreign exchange. But the question security experts are worrying is, who are this Attackers, are they Al-Shabaab Militants or Mombasa Republican Council militants to create their own regional States?


The GALGALO BOCHA opinion believes that, The Mombasa Republican Council (MRC) appears to have transformed itself into a new outfit, which is alleged to be currently recruiting members in several parts of the Coast region.

The new group identified as Pwani Democratic Movement (PDM) is said to be agitating for the secession of the region and security agencies have launched a manhunt of its officials.

Mike Kimoko, the assistant County Commissioner in charge of Tana Delta, said detectives are looking for a man alleged to be the chairman of the new group.

He claimed members are registered upon paying Sh200 before being supplied with some literature materials, including a manifesto and a constitution.

“Pwani Democratic Movement has a similar agenda with that of MRC and it has circulated leaflets which we have mopped up. Its officials include one Moses Maro whom were told reside in Mombasa but only comes around to incite people,” said Mr Kimoko.

The administrator added: “He has been summoned to appear before the sub-county CID headquarters alongside other officials and once they record statements we shall be in a position to take the next course of action,”

Mr Kimoko warned the group that the government would not allow them to operate in Tana Delta and cause violence similar to 2012 and 2013 clashes where hundreds of people from Orma and Pokomo communities were killed.

“We are happy to report that it was members of the public who raised concern about the existence of the group in this area and our message is very clear: We shall nip it in the bud,” he added.

PDM, which like the MRC claims that Coast is not part of Kenya, is being accused of calling on coastal communities to gang up against communities from other areas.

In Kilifi County, area police boss James Kithuka told Nation.co.ke on phone that they have launched investigation into reports that MRC members have been seen training in a sacred forest.

“We are investigating and following up every leads into those reports,” said Mr Kithuka, and urged members of the public to also provide necessary information that would help detectives in their investigations.