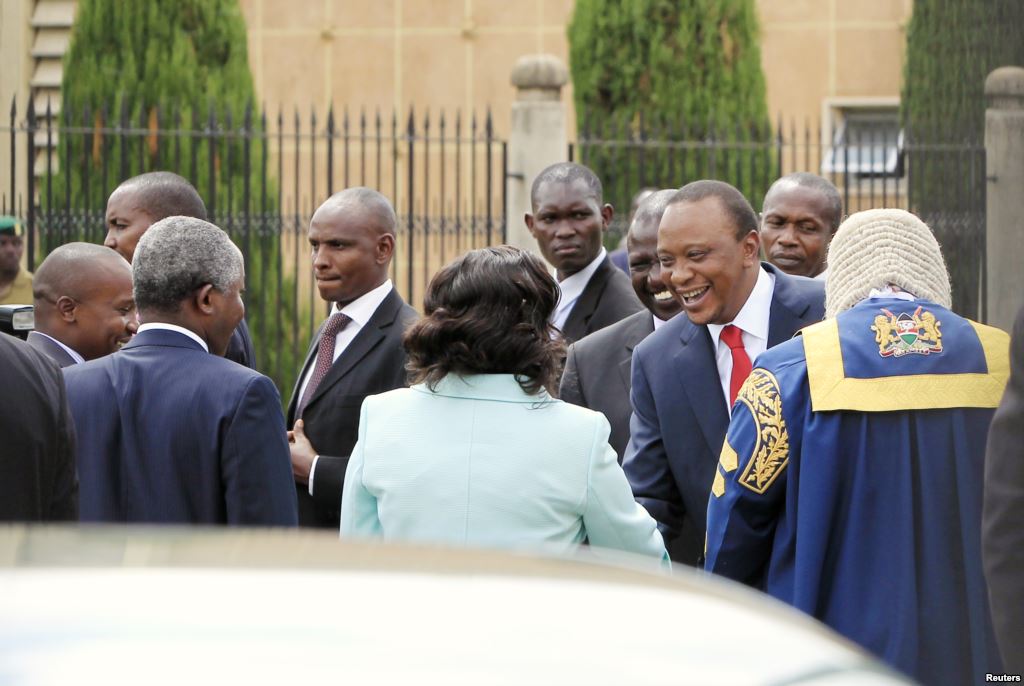 The East African Community negotiated a draft agreement to extend preferential trade access with the European Union, intended to replace an interim accord expiring next week, Kenya’s Foreign Ministry said.

If the Economic Partnership Agreement is ratified by the EU, exporters from Kenya, Tanzania, Uganda, Rwanda and Burundi will maintain duty-free access to Europe, the ministry said yesterday on its Twitter account, citing a signing ceremony that took place in the northern Tanzanian town of Arusha.

The accord follows more than a decade of negotiations, with export taxes and non-compliance provisions some of the main sticking points in the final stages of talks, EU Commissioner for Trade Karel De Gucht said last year. The EAC common market signed an interim EPA in 2007 that gave the five African nations duty- and quota-free access to the EU in exchange for lifting restrictions on EU goods over 25 years.

The EAC exported 2.2 billion euros ($2.8 billion) of goods to the EU last year, and imported 3.5 billion euros, representing about 0.2 percent of all EU trade, according to the European Commission Directorate-General for Trade.

In Kenya, East Africa’s largest economy, the failure for an EPA to be enacted before the Oct. 1 deadline would result in the EU imposing taxes on the nation’s agricultural shipments, excluding coffee beans, tea and carnations, the EU said today in a statement in the Nairobi-based Daily Nation newspaper.

photo: Kenyan President Uhuru Kenyatta (in red tie) arrives at the Parliament Building to deliver his state of the nation address in Nairob