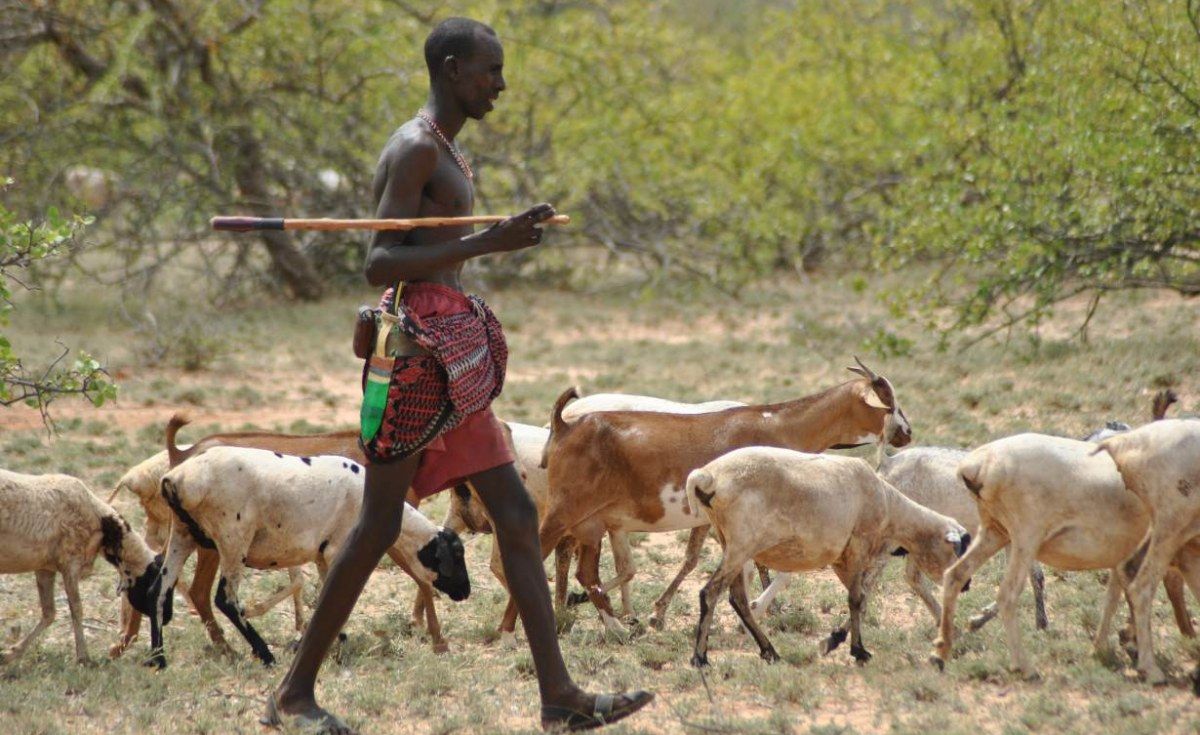 Turkana police boss Samwel Ndanyi said one of the raiders, who are suspected to come from Ethiopia, was killed in the attack.

The herders had just arrived at River Nakuwa to water their livestock when they were attacked, the police boss said.

“One of our police reservist was injured and nearly 350 livestock belonging to six families were stolen, “Mr Ndanyi said.

The police boss said response by security agents was delayed because of poor terrain.

He added that security patrols have been intensified at the troubled Ilemi Triangle, a disputed area claimed by Kenya, Ethiopia and South Sudan.

“I appeal to our pastoralists to refrain from grazing on disputed border areas where security is unstable. Currently, we have adequate pasture at safe grazing fields,” Mr Ndanyi said.

Turkana North MP Christopher Nakuleu condemned the incident noting that Nyangatom herdsmen have been constantly crossing over to the Kenyan territory to steal livestock.

“I call upon President Uhuru Kenyatta to ensure that lives and property of Turkana herdsmen in Kibish are protected by establishing a security base with adequate personnel and machinery to swiftly coordinate security operations at the border.” Mr Nakuleu said.

He explained that the Kibish Corridor is so vast and porous with thin presence of security personnel exposing civilians to frequent attacks.

Mr Etukon said the Turkana herdsmen were overpowered after the raiders were backed by others from a neighbouring community in South Sudan.

Mr Gideon Lokieny, a local, said that authorities from Kenya, South Sudan and Ethiopia should work on a coordinated and peaceful disarmament exercise to get rid of illegal firearms in the hands of all civilians.

“Appeals for peaceful coexistence among warring pastoral that are still armed have are falling on deaf ears. Turkana herdsmen are frequently attacked at River Nakuwa, a resource that all the communities should share to cultivate peace,” Mr Lokieny said.