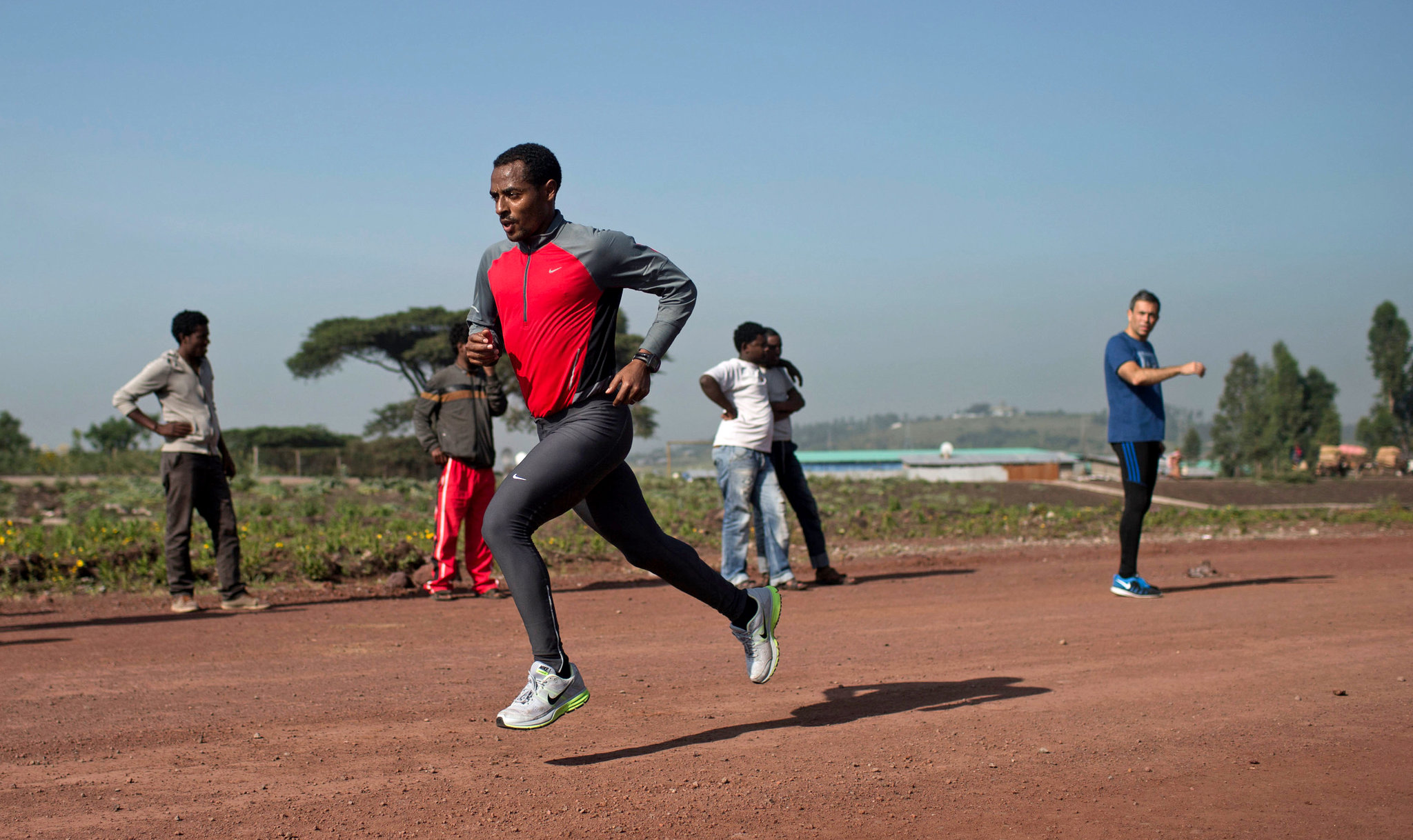 Speaking on Thursday after signing a Memorandum of Understanding in Sports with Ethiopia Prime Minister Hailemariam Desalegn, Kenyatta is looking forward to Kenya being declared compliant by the World Anti Doping Agency (WADA) after signing the 2016 Anti-Doping amendment Bill into law.

“And even as our Kenyan athletes face stringent doping test, I am confident that all athletes will compete clean and under our new sports agreement with Ethiopia I look forward to both countries supporting one another through shared anti-doping activities, programmes and research.

“Following my recent signing of the amended Anti-Doping Bill, I personally look forward to WADA declaring Kenya now compliant and paving the way for us to join our Ethiopians sports men and women in representing the African continent at the Olympic Games later this year,” Kenyatta declared.

In the MOU, the two leaders agreed to explore the possibilities of launching a joint grand Kenya-Ethiopia Marathon as a sports brand to promote cultural cooperation and sports tourism.

This is by the fact that the two nations have produced the greatest long distance runners who have gone ahead to become world beaters in major championships.

“We have signed a Memorandum of Understanding in sports. This is an area where both our countries continue to contribute strongly to the world especially when it come to athletics and while we are certainly competitors we always compete in the spirit of true comradely.

We all know at the finishing line of the marathon or any of the long distance races it will always be Kenya or Ethiopia, so ours is always the innocent rivalry between siblings and friends,” the President said.

Kenyatta called on the two countries to organize more friendly games across all the sports discipline.