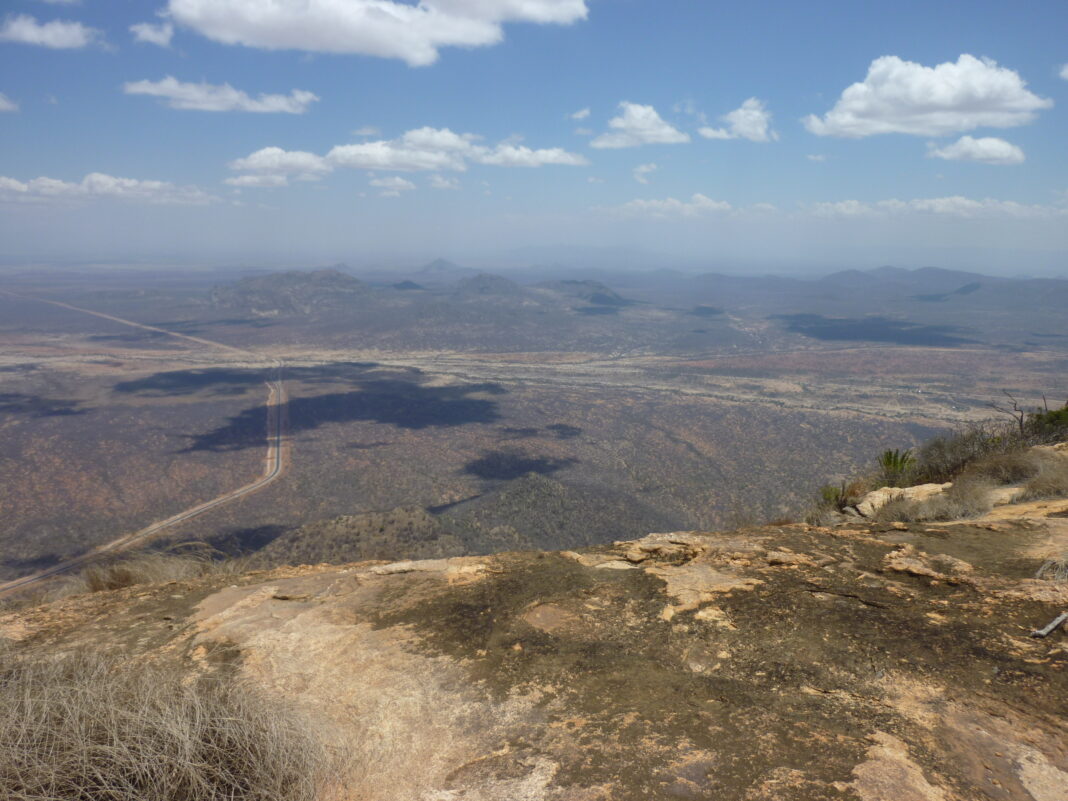 “We are yet to establish the motive of the attackers. They are part of Ethiopian security agencies who manage all grassroots security issues. They stole two firearms and abducted two civilians. We are following up the matter through diplomatic channels,” Mr Kangi said. He said additional security officers have been deployed along the border. “We are strengthening our border security as we wait for an explanation from the Ethiopian government,” he added.

In November, Kenya was forced to deploy KDF and police officers along the border in Sololo, Marsabit County following the killing of three police officers by Ethiopian soldiers. Ethiopian forces were said to be in pursuit of Oromo Liberation Front (OLF) members, an outlawed group in the neighbouring country. Last month, Kenya and Ethiopia signed a Sh20 billion historic five-year deal to end conflict along the border and spur development.

President Uhuru Kenyatta and Ethiopian Prime Minister Haile Mariam Desalegn witnessed the signing of a deal dubbed “Marsabit County/Kenya-Borana Zone/Ethiopia Integrated Cross-border and Area-based Programme” sponsored by UN agencies. The project is expected to help communities living along the border will be helped improve their economy through trade. Source: dailynation