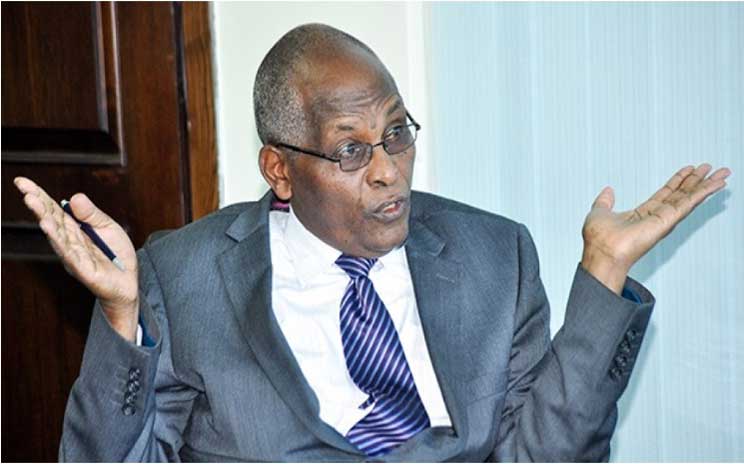 ADDIS ABABA (HAN) July 13.2016. Public Diplomacy & Regional Security News. By Aggrey Mutambo. The Ethiopian government has clarified that an oil pipeline deal it signed with Kenya was only a commitment by both sides to assess the feasibility of the project, an Ethiopian newspaper reported on Saturday.

The country’s Ministry of Mines, Petroleum and Natural Gas denied inking a formal agreement on the construction of the pipeline, despite the announcement of the same by State House in Nairobi.

“We did not sign a pipeline construction deal. This is utterly an erroneous report,” the minister, Mr Tolossa Shagi told The Reporter.

Mr Shagi said: “We have agreed to take some time to assess the matter. We will hold more talks and may ink a deal if we find the project proposal economically and technically sound. But I can confirm to you that we did not sign a pipeline construction agreement”.

According to the minister, Kenya had presented the idea of a pipeline to his government, with Addis Ababa agreeing to assess its potential before committing to constructing it.

This is a contradiction to what State House announced late last month when Ethiopia’s Prime Minister Hailemariam Desalegn visited Nairobi.