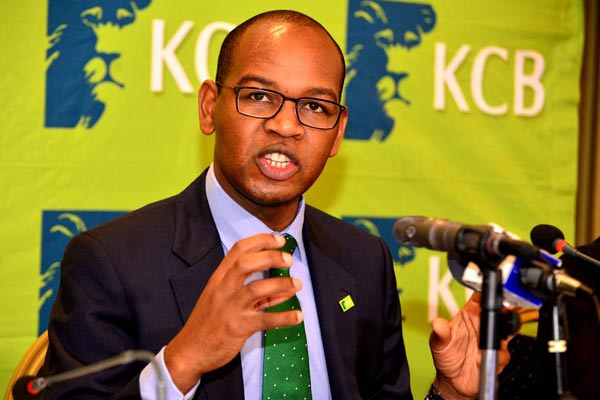 ADDIS ABABA (HAN) November 5, 2015. Public Diplomacy & regional Security. A report from the World Bank’s Migration and Development department says that remittance flows to Ethiopia from its Diaspora are significantly above average compared to the rest of the Sub-Saharan Africa.

The general trend in sub-Saharan Africa over the last three years has  shown virtually no increase but  remittances to Ethiopia have increased in the past couple of years and expected to grow by over 50 per cent in the next three years, says the World Bank.

The National Bank of Ethiopia reported last year that official receipt of remittances reached US$1.5 billion, an 88% rise from the previous year. The report said that Ethiopia and Kenya were the only two countries in East Africa in which remittance flows from their respective Diaspora have increased.

The Central Bank of Kenya said that remittances from the Diaspora in the year to August increased by 9.2% to US$1,510 million, up from the US$1,383 million over the same period in 2014. The World Bank said financial flows from the African Diaspora fell by nearly 7% over the past five years, with growth in remittances just 0.4% last year , from 7.6% in 2010. A rise of some 3.3% is expected next year. MFA