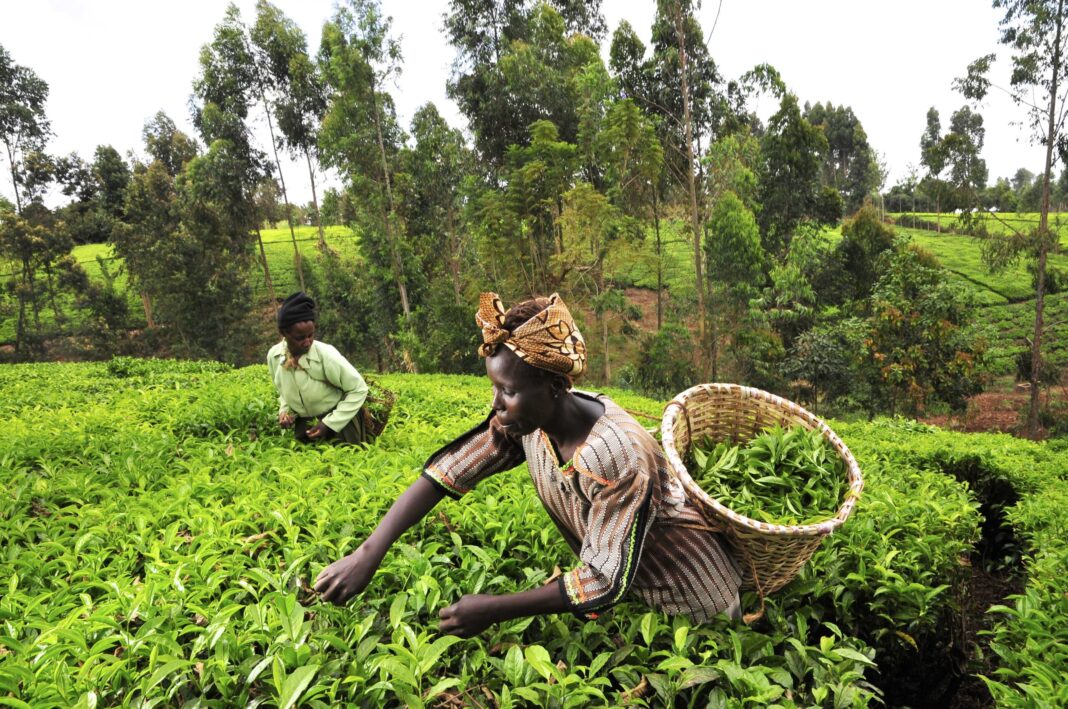 NAIROBI (HAN) December 30, 2015 – Public Diplomacy and Regional Stability Initiatives News. Kenya’s economy grew 5.8 percent in the third quarter of this year, driven by construction and agriculture and helped by a more gradual decline in tourism compared to last year, the statistics office said on Wednesday. Economic growth for the same period last year was 5.2 percent. Inflation rose to 8.01 percent year-on-year in December, from 7.32 percent the previous month, the statistics office said.

The government has repeatedly lowered its growth forecast in recent months from an original prediction of 7 percent. Earlier in December, Kenya’s finance minister trimmed the 2015 economic growth forecast to a range of 5.5 to 6 percent. In November, the government lowered the forecast to 5.8 to 6.0 percent, citing tighter monetary policy and heavy rains. “During the quarter, most of the macroeconomic indicators remained relatively stable,” the statistics office said in a statement.T

he tourism sector, an important source of foreign exchange, has been undermined in recent years by Islamist militant attacks that have kept tourists away from Kenya’s game parks and Indian Ocean beach resorts. Prospects have improved since Britain, the source of more than half the nation’s tourists, lifted a travel advisory covering most of the coast in June. While the decline continued, it was at a slower pace compared to the year-ago period. The accommodation and restaurants sector contracted by 2.3 per cent during the third quarter, compared to a 20.5 percent drop during the same quarter of 2014. Tourist bed occupancy fell at a slower rate.

The statistics office said the sector was held back by “the lagged effects of insecurity and negative travel advisories by some key tourist source countries.” Construction activity grew at 14.1 percent – faster than any other sector – compared to 8.8 percent in the same period of 2014, while cement consumption increased by 10.7 percent. Agriculture expanded by 7.1 percent during the quarter, compared to 6.8 percent a year ago, due to improved weather conditions. Inflation for the quarter came in at an average of 6.14 per cent, compared to 7.54 percent during the same quarter in 2014, largely thanks to a decrease in transportation costs from the global fall in oil prices. Source: reuters