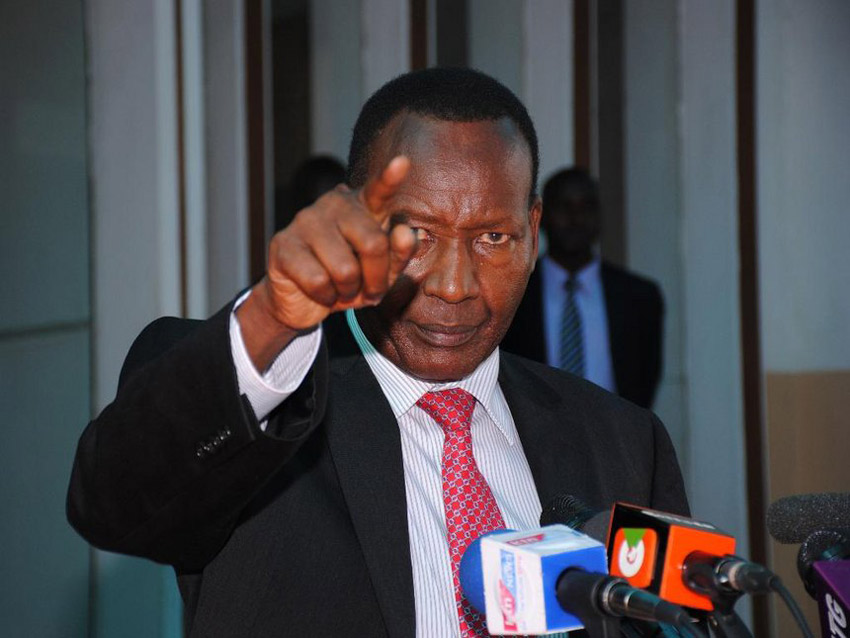 The Kenyan authorities have deported one of Africa’s biggest musicians, Koffi Olomide, after he was filmed apparently kicking a woman.

Footage of the incident at Nairobi’s international airport was posted online and sparked outrage on social media.

Olomide, from Democratic Republic of Congo, denied assaulting anyone but was arrested hours after arriving in Kenya for a concert. 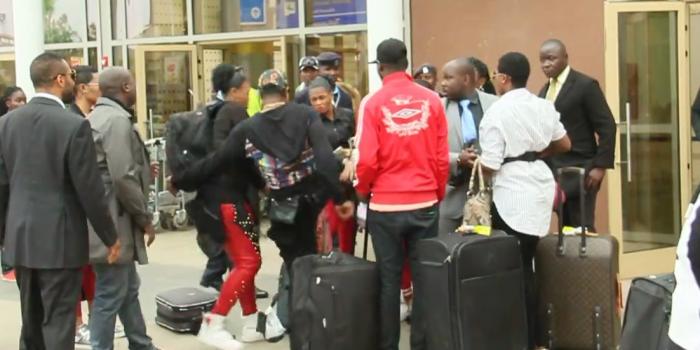 He was deported to the DRC capital, Kinshasa, with three of his dancers.

Olomide, 60, was accused of kicking one of the women dancers but, speaking to the BBC, he denied kicking anyone and said he had tried to “stop” a “girl who wanted to fight the dancers I came with”.

The video shown on Kenya’s KTN News shows police intervening to stop the apparent attack on the woman, identified by Kenyan media as one of his dancers.

A Kenyan minister, Youth and Gender Cabinet Secretary Sicily Kariuki, said the singer should be deported and his visa permanently revoked.

“His conduct was an insult to Kenyans and our constitution,” she said. “Violence against women and girls cannot be accepted in any shape, form or manner. It is a blatant violation of their human rights.”

The star has been in similar trouble in the past: