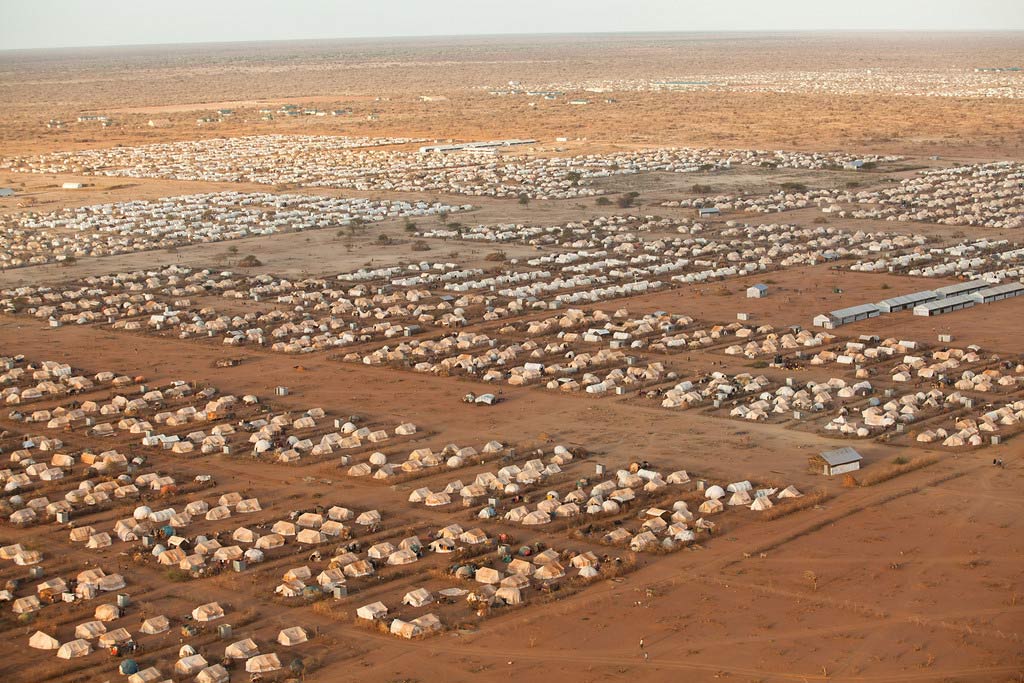 NAIROBI (HAN) November 17.2016. Public Diplomacy & Regional Security News.  Kenya said on Wednesday it had to agreed delay the closure of a teeming Somali refugee camp that it sees as a security risk, after international pressure to give residents more time to find new homes.

Nairobi had vowed to shut Dadaab camp this month, saying it was being used by Islamist militants from neighbouring Somalia who have launched a string of attacks on Kenyan soil.

But rights groups criticised the decision, saying it would hurt Somalis fleeing violence and poverty, and accused Nairobi of forcibly sending people back to a war zone. The government dismisses that allegation.

“The government has accepted the request to extend the deadline for the completion of repatriation of Somali refugees, and this is essential to the closure of the Dadaab refugee complex, by six months,” Interior Minister Joseph Ole Nkaissery said.

“However, the ongoing voluntary repatriation will continue uninterrupted,” he told a news conference.

This week, a ministry official had told Reuters that the November deadline would be missed, although he did not give a new timetable. He also dismissed accusations from Amnesty International and others about forcible repatriations.

More than half a million people lived there a few years ago.

Somalia’s Western-backed government is battling an Islamist insurgency as it oversees a fragile reconstruction effort after decades of conflict. Swathes of the country do not have basic services. (Reporting by Humphrey Malalo and Duncan Miriri; Writing by Edmund Blair; Editing by Andrew Heavens)