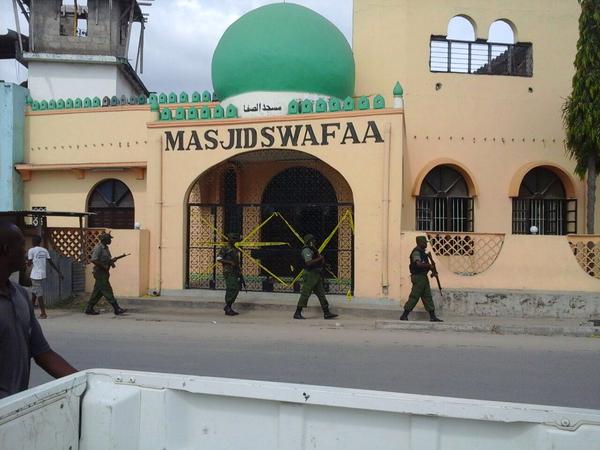 November 21.2014. (HAN) Public diplomacy and Regional  news. Tension was high in Kenya’s coastal city of Mombasa as police thwarted attempts by Muslim youth to hold demonstrations in protest to the closure of four mosques. Police recovered an assortment of grenades, petrol bombs and other crude weapons in earlier raids on the Mosques, which they claim have been turned into centers for radicalizing youth. Kofa Mrenje reports from Mombasa.