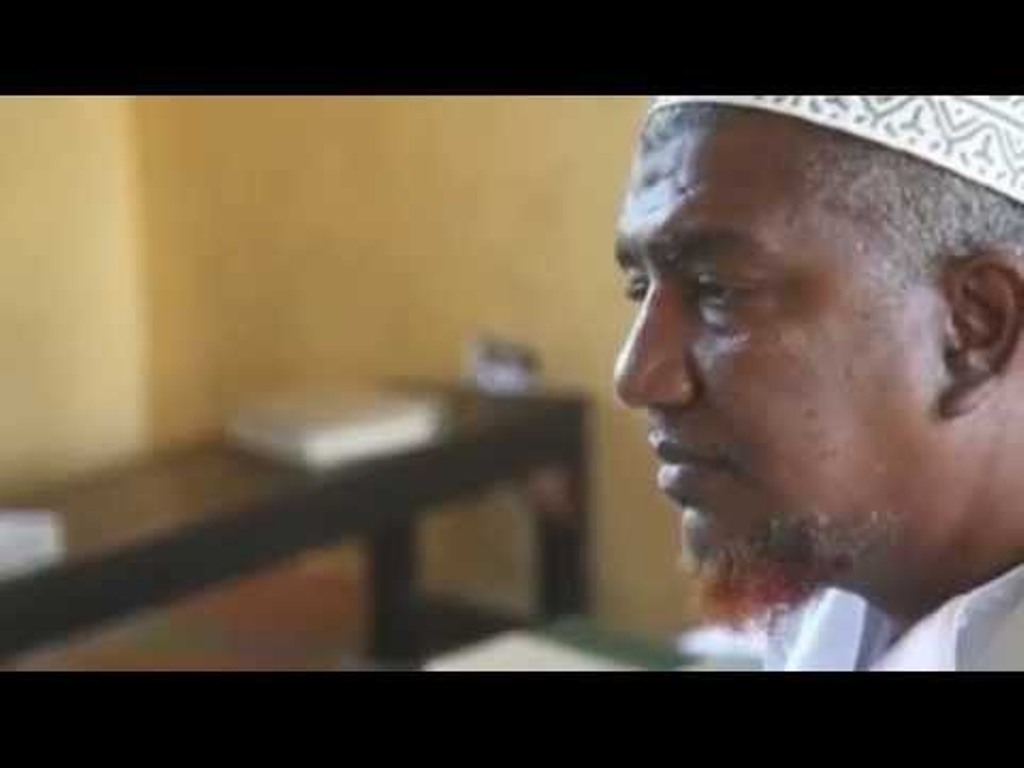 MOMBASA (HAN) November 5, 2014 – Public diplomacy and Regional Security and safety news,  For Reuters by Joseph Akwiri and Writing by Duncan Miriri. A Kenyan Muslim cleric, who supported government efforts to stamp out radicalism among youths in the country’s restive coastal region, was shot dead by unknown assailants on Tuesday, police said.

Sheikh Salim Bakari Mwarangi was shot while returning home from evening prayers at a mosque in the Likoni area of Mombasa, the local police chief said.

“He was rushed to a nearby local hospital, but succumbed to his injuries,” the Mombasa County police commander, Robert Kitur,

Kenya’s coastal region, a tourist hub where most of Kenya’s Muslims live, has been hit by a spate of bomb attacks over the past months blamed on Islamists linked to Somalia’s militant al Shabaab group.

Haki Africa, a local Muslim rights group, said the slain cleric was a peace activist and that his killing may have been tied to his stand against extremism in Mombasa.

“He was a member of the Mombasa peace committee and was helping the government a lot in dealing with radicalization and guiding Muslim youth towards the right path,” said Francis Auma, the organization’s programs coordinator.

“He may have created enemies, but the police will establish the truth in their investigations.”  Mwarangi was just the latest Muslim cleric to fall victim to violence in the region.

In June 2014, Sheikh Mohammed Idris, chairman of the Council of Imams and Preachers of Kenya (CIPK), was killed by assailants at a mosque in the same area. Muslim activists said at the time he was among 21 other clerics who had either disappeared or been killed in a similar manner since 2000.

Kenya is trying to break up militant recruitment networks in its Muslim community in an effort to end attacks it blames on al Shabaab and its sympathizers, who have vowed to punish Kenya for sending troops to Somalia to fight Islamist rebels.

Activists have long complained that heavy-handed police tactics after militant attacks, including the mass round-up of suspects, have stoked anger among local Muslims and undermined moderate preachers trying to counter radical ideas.

They also complain police have not done enough to offer protection when threats have been made.