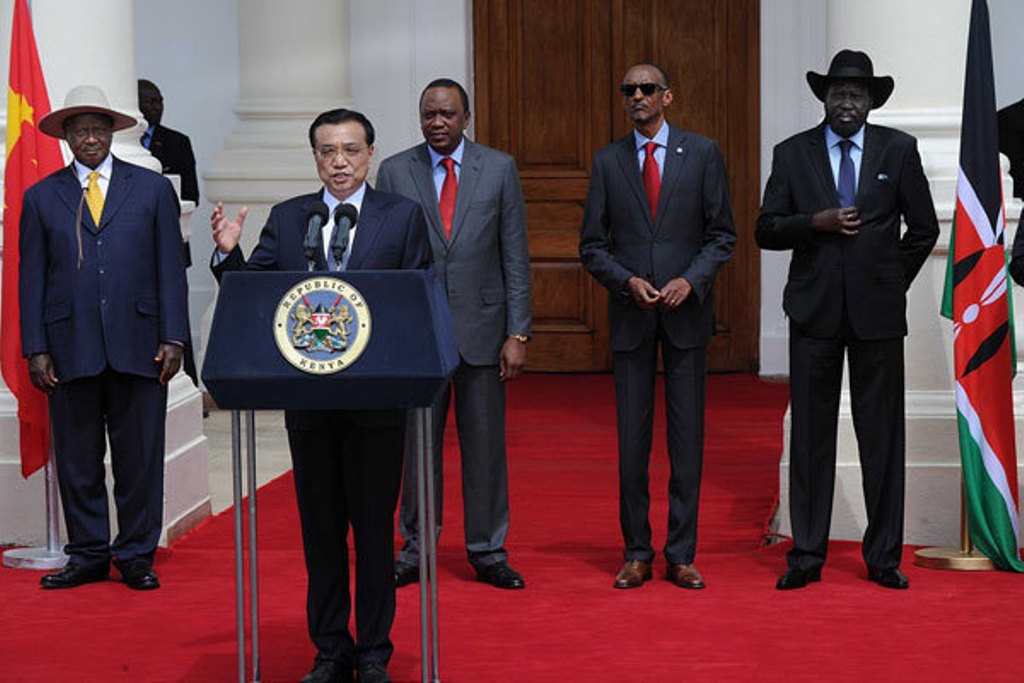 Ever since 1991, Africa has been the place where each Chinese Foreign Minister chooses to visit first at the outset of a new year, showcasing the great importance attached by the Chinese side to Africa. The visit by Foreign Minister Wang Yi is to implement the spirit of the Central Conference on Work Relating to Foreign Affairs, promote the outcomes of visits by President Xi Jinping and Premier Li Keqiang, carry forward the friendship, build mutual trust, boost cooperation and push for the in-depth growth of bilateral relations between China and the host countries, as well as the overall China-Africa relationship.
A Chinese mining company has been ordered out of Somalia for allegedly conducting illegal mining activity and causing “public turmoil,” the Somali government announced on Wednesday.

“[Chinese mining company] ARC has been involved in the illegal digging and mining for minerals in the Simodi mountain range in Somalia’s Awdal region,”

the government said in a statement.  It added: “These activities violate Somalia’s territorial integrity and national sovereignty.”

Queastion: The Somali government said that a Chinese-funded company called ARC has been involved in illegal mining in the country. It has asked for China’s assistance in stopping the illegal operation of the company. What is China’s response to that?

Answer: I am not aware of the specific project and the situation you mentioned. As I pointed out the other day, Chinese companies are at a stage of going global. The Chinese government has been asking Chinese companies to abide by local laws and regulations, act in line with the market rules and protect local environment. That is the long-standing position of the Chinese government.