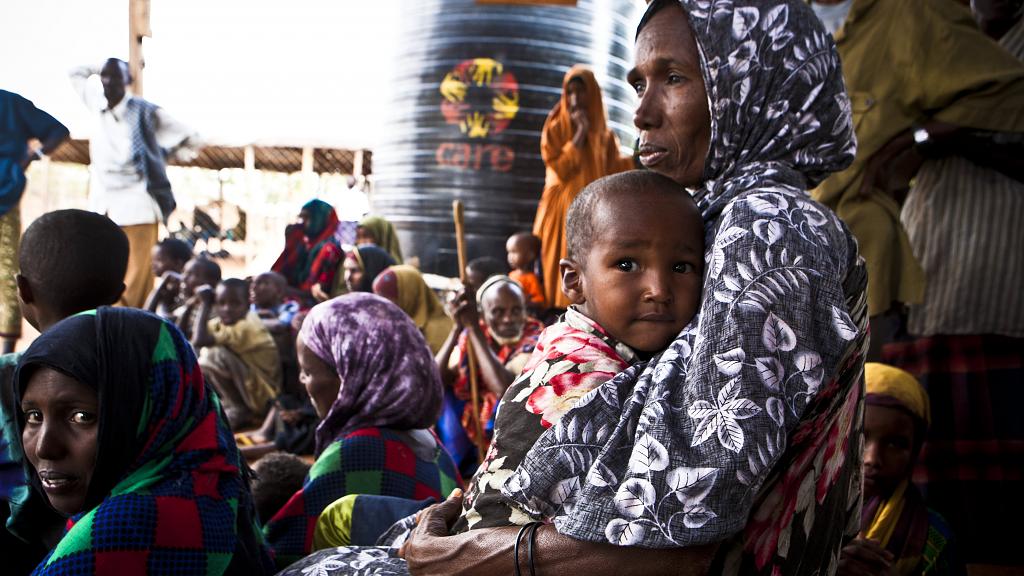 NAIROBI (HAN) September 21.2016. Public Diplomacy & Regional Security News. By Katy Migiro. Kenya has called at the United Nations General Assembly for more funding for its plan to repatriate more than 300,000 Somali refugees living in a vast camp on its border, citing world leaders’ commitment to burden-sharing.

In May, Kenya announced its plans to close the world’s largest refugee camp, Dadaab, saying it had been infiltrated by terrorist cells. Since then, many refugees have left the camp, with officials saying their departures are voluntary.

However, rights organisations have alleged that Kenya has harassed Somali refugees to return home when it is not safe to do so.

“Kenya has hosted among the largest number of refugees in the world in the last three decades and the burden our country has continued to endure remains disproportionate to support received,” Kenya’s foreign minister Amina Mohamed said in a statement.

“We hoped that the burden we have been shouldering in hosting huge numbers of refugees would be lifted through a coordinated strategy for the orderly and humane return and resettlement of refugees from the camps in Kenya.”

Speaking on the sidelines of the U.N. meeting, Mohamed said the repatriation of refugees was being carried out humanely and in line with international obligations.

She said refugees (in Kenya) “have been living in crowded, insecure and squalid conditions that are simply unacceptable”.

“The closure of Dadaab camp, which has been in existence for over 25 years, will therefore not only end a life of decades in exile, but also enable the refugees to regain their human dignity,” Mohamed said.

Her statements reflect Kenya’s determination to press ahead with closing the camp despite an outcry from rights groups who say Somalia is not safe enough for their return.

The government says Somali Islamist group al Shabaab has used Dadaab as a recruiting ground. Kenya has been hit by a string of attacks by al Shabaab, including on a shopping mall in Nairobi and a university in the northeast.

The heads of the world’s 20 largest economies said in November that all states need to share the global refugee burden through humanitarian aid, refugee resettlement and the pursuit of political solutions.

Following Kenya’s announcement that it intends to close Dadaab, the U.N. called on donors to increase food aid to refugees returning to Somalia and to support job creation and the repair of schools and clinics.

It has yet to raise the funds it seeks.

“The international community should join hands in meeting the needs of refugees, especially the provision of basic necessities and utilities, as well as health and educational facilities,” Mohamed said.

In August, some refugees who had left Dadaab were stranded near the Somali border after authorities in Jubaland refused to receive them, saying they could not provide enough assistance, local media reported.

Hunger is worsening in Somalia due to poor rains, with five million people now short of food, the U.N. said on Tuesday.