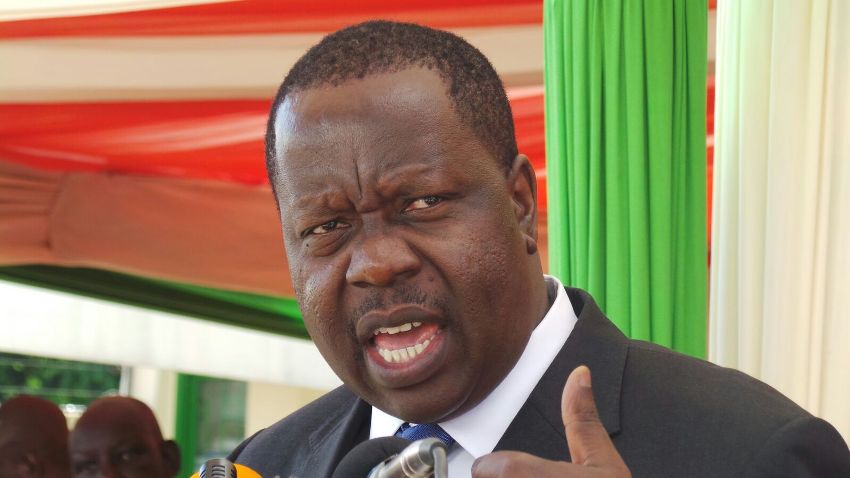 NAIROBI (HAN) August 28.2016. Public Diplomacy & Regional Security News. By DAVID ADUDA. Kenya is to establish its first Open University after the Cabinet recently approved a proposal that has been on the table for years.

Education Cabinet Secretary Fred Matiang’i told a national conference on higher education in Nairobi last week that the Open University is one way of expanding access to higher education at a low cost. Currently, Kenya has 70 public and private universities, with a total enrolment of 540,000 students.

The Open University model provides distance teaching and allows more students to enrol for degree programmes because it is not bound by physical infrastructure. It allows flexibility, where students study at home and at their convenience, using pre-packaged learning materials and online resources.

The best example on the continent is the University of South Africa (UNISA) with more than 400,000 students at home and abroad.

In the region, Tanzania pioneered the Open University model in 1993.

The Open University is being set up at a time when East Africa is pushing for the creation of a common higher education zone, where students can obtain admission to any of the region’s universities, pay fees at local rates, and subsequently, be eligible for employment in any of the countries.

The government is also enhancing funding for research and innovation in higher education, raising its financial allocations from the previous 0.5 per cent of the gross domestic product to two per cent.

The secretary of the Inter-University Council for East Africa (IUCEA), Prof Alexandre Lyambaje, called for regional approaches to research programmes, saying universities stood to benefit from funding for joint initiatives.

Already, IUCEA has secured a grant of $8 million from the World Bank to support centres of excellence in universities in East and Southern Africa. The beneficiaries will be supported to improve post-graduate training and promote collaborative research.