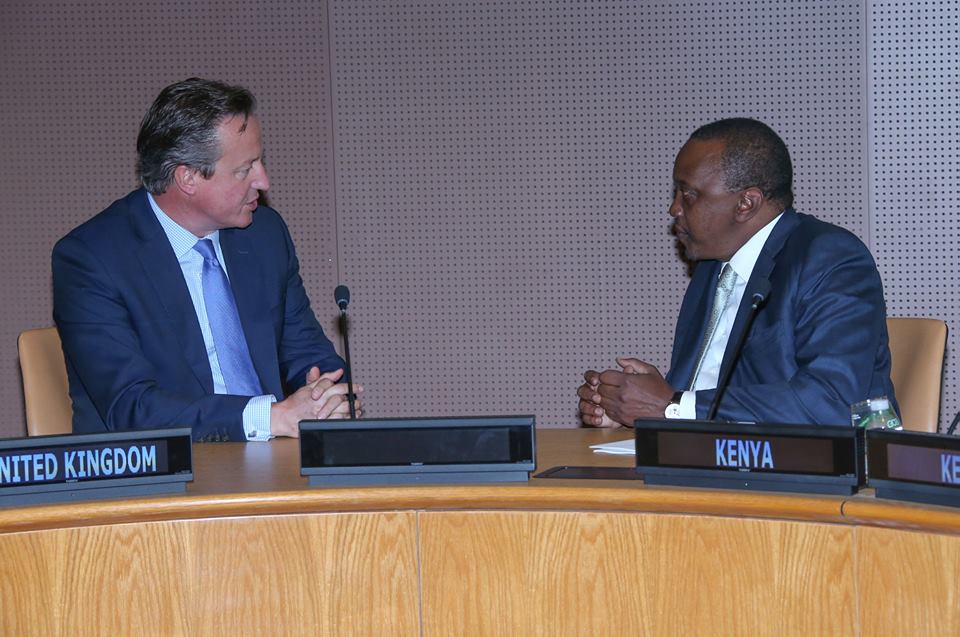 Somalia Federal Government (FGS) has been criticized for not doing enough to clamp down on militants crossing its border into Kenya. But Nairobi has also claimed insurgents cross from the Jubaland side and attack its security forces inside Kenya.

Security Alert: MILITANT group Al-Shabaab today warned of bloodshed as they vowed violence against British troops when they arrive in Somalia to help tackle extremism.

It was last week announced that British personnel will be sent to besieged East Africa to provide support for the peacekeeping effort, which is currently seeking to end two decades of chaos and violence from al-Qaeda splinter group al-Shabaab.

Prime Minister David Cameron pledged to deploy up to 70 troops and experts into Somalia, while another 300 troops are due to go to neighbouring South Sudan.

Somalians, along with those from Syria, Iraq, Afghanistan and Eritrea, make up about two thirds of migrants desperately seeking refuge in Europe from the war ravaging their homeland.

Speaking in a radio broadcast, Sheikh Ali Mohamud Rage said: “We hope we shall see the beheaded bodies of whites.”

The statement branded Britain “an enemy to Muslims” and accused the country of trying to colonise Somalia.

He added: “We shall welcome British forces with fire and you will see their dead bodies displayed on the web pages.”

Last week Mr Cameron said the move to send the troops would help to bring “security and stability” to East Africa, which in turn would end up making Britain safer, and would help reduce the number of people from the region becoming migrants.

He said: “Britain will take very great care to ensure the security and safety of our troops.

“What happens in the outcome in Somalia, if it’s a good outcome, that’s good for Britain – it means less migration, less piracy and ditto South Sudan.”

Photo: Kenya has borne the brunt of terrorist attacks but the country has stayed emboldened against the intentions of the terror masterminds. I reaffirm Kenya’s commitment to implementing the UN Global Counter-Terrorism Strategy and the other obligations including Security Council Resolutions 1373 (2001), 1624 (2005) and 2178 (2014).