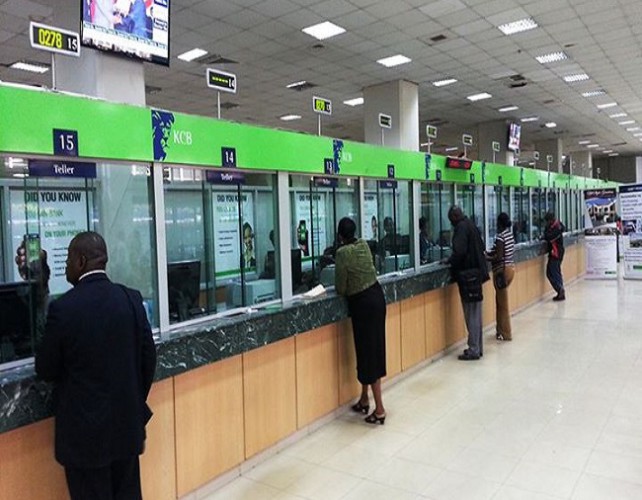 The east African state’s parliament passed the amendments on Wednesday at a third and final reading. The changes include a clause that will set the minimum rate for bank deposits at 70 percent of the central bank’s benchmark rate.

Jude Njomo, the lawmaker who sponsored the amendments, told Reuters they would get a final nod from parliament on Thursday before being sent to President Uhuru Kenyatta to sign into law.

The changes are meant to address complaints that commercial banks often fail to lower their own lending rates even when the central bank cuts its benchmark rate.

“One of the things that will be a consequence of the proposal … means … the bank will have to assess the risk profile of the borrowers, and it is only those borrowers who fit within that risk profile that is legislated in the law that will then be accessible to credit,” he told a news conference.

“The borrowers whose risk profile is … higher than what is legislated will have to get credit elsewhere. These borrowers will have to access the informal lending sector – the Shylocks and the other unregulated lenders.”

The central bank, whose benchmark lending rate is now 10.50 percent, has urged banks to lower rates but does not set a cap.

Businesses often complain that high commercial lending rates, often around 18 percent or more, hobble corporate investment. Individuals say the high rates put borrowing for home loans, for example, out of reach of many.

John Gachora, KBA’s vice chairman, said there was also a risk that the lending rate caps would lead to some borrowers resorting to foreign currency-denominated loans, which could lead to a weakening of the shilling.

“The moment you cap interest rates on a currency, and this has been proven across different countries…, the tendency then (is) for banks and for the wider society … to start borrowing in foreign currency where the capping does not apply,” he said.

“That weakens the shilling. And historically it has been proven, every country that has a cap on interest rates eventually has to have a currency control law as well.”

The changes propose a fine of 1 million shillings ($9,876.54) and a year in jail for CEOs of commercial banks that fail to comply. (Additional reporting by Duncan Miriri; Editing by Elias Biryabarema/Mark Heinrich)