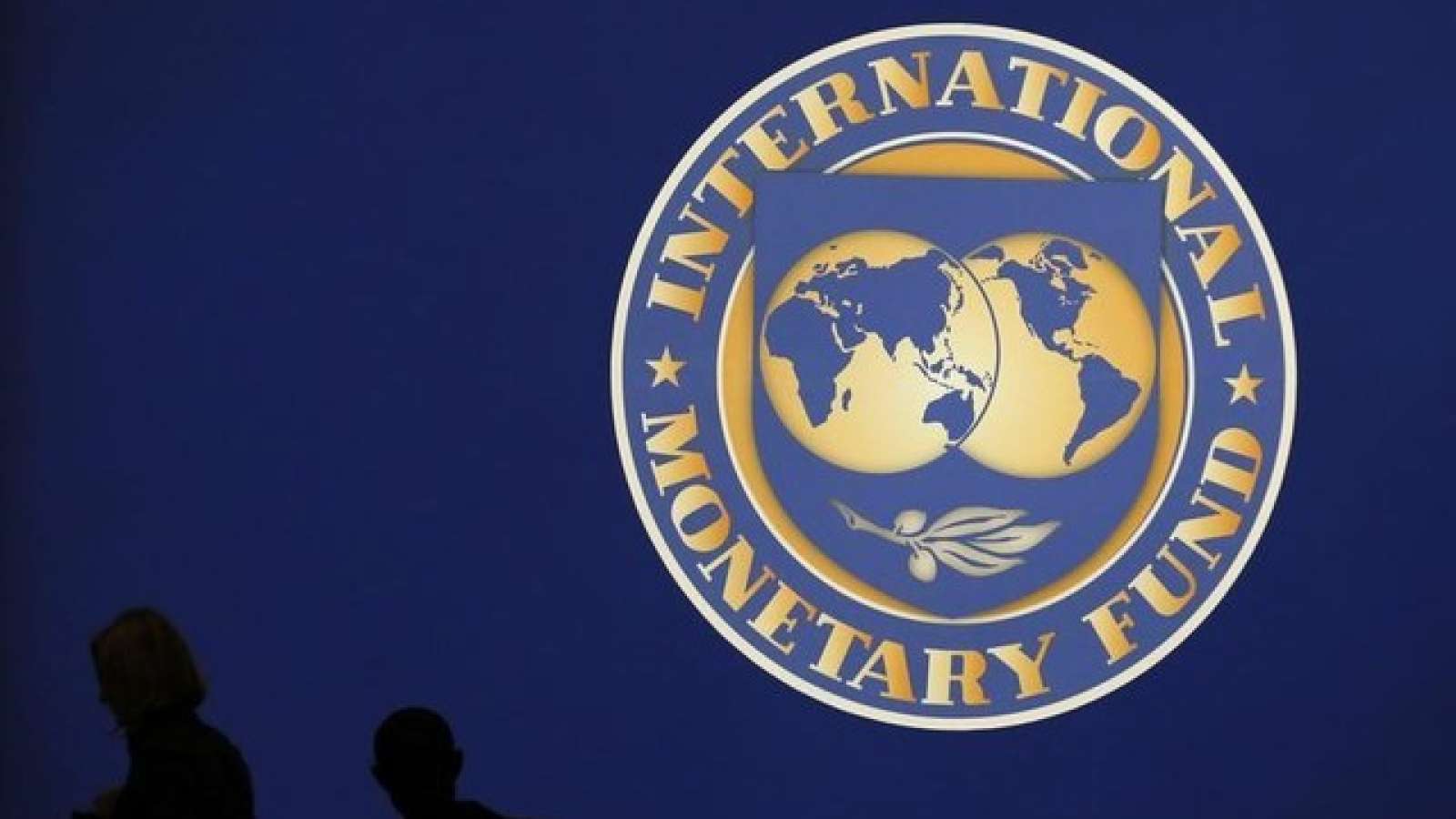 NAIROBI (HAN) June 24.2016. Public Diplomacy & Regional Security News. By Duncan Miriri.  Kenya may face higher borrowing costs abroad due to a bigger 2016/17 budget deficit but its improved management of domestic borrowing will avoid the kind of spike in government debt yields seen in the local market in late 2015, the IMF said on Friday.

Kenya’s budget deficit is forecast to climb to 9.3 percent of gross domestic product in the 2106/17 fiscal year starting on July 1, compared to below 8 percent in the current 2015/2016 financial year, a rise which has unnerved investors.

As it sought to raise funds domestically in October and November last year, yields on 91-, 182- and 364-day Treasury bills climbed above 20 percent, straining state coffers and hitting commercial bank borrowers and companies.

Armando Morales, the International Monetary Fund resident representative in Kenya, said that from July 1 Kenya would have a better cushion of domestic funds that had already been raised – more than 200 billion shillings ($1.98 billion)- easing some pressure on government finances in the next fiscal year.

“That is a positive development and it gives the government some room to feel that financing is not going to be tight,” he told Reuters, adding that the government and central bank had raised cash while there was “abundant liquidity.”

Rates on Treasuries in recent weeks have slipped. The yield on the 91-day bill is now hovering at just above 7 percent.

“Although the terms of domestic financing are better than before, the terms of foreign financing may go in the opposite trend unless there is a revision of the fiscal projections,” he said. “It will be very difficult to approach creditors with a larger deficit than the previous year and expect benign terms.”

The government has suggested that although the deficit is forecast at 9.3 percent for 2016/17, the actual figure is likely to come in lower because ministries typically fail to spend all their allocated funds on their development projects.

Development aid funding will make up the balance.