Home frontpage Kenya and Ethiopia treat Somalia security with a lot of scepticism to... 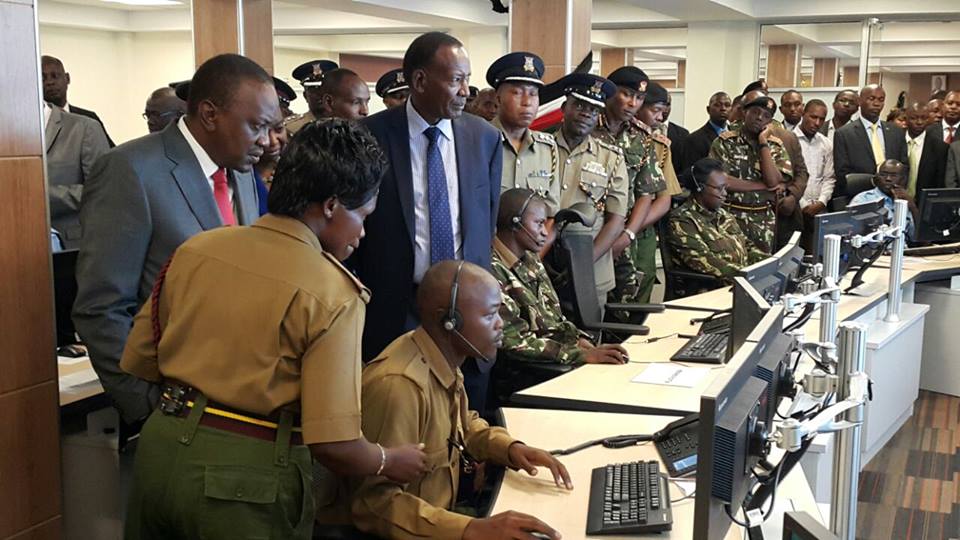 “Nothing will happen without a UN mandate,” Djibouti’s defence minister, said.

European diplomats say the EU start using ships, drones and helicopters in the high seas to gather intelligence about people smugglers, terrorist and militants, although the impact in Somalia are so far limited to stop Kenyan threats coming from borders.
Sources: Commercialization of the conflict has stalled progress in the ongoing military offensive against the Al-Shabaab in Somalia, a Washington DC-based security expert has said.

She said Amisom troop-contributing countries operate independent of, and often at odds with, each other — and without accountability to their joint command.

Uganda is one of the troop contributing countries to the African Union Mission for Somalia (Amisom).

“Kenya and Ethiopia treat state building in Somalia with a lot of scepticism and instead prefer building buffer zones in Somalia,” she said, citing the creation in 2013 in south of the country of the semi-autonomous Jubaland opposed to Mogadishu.

She presented her grim assessment on May 21, during a talk at the Brookings Institution, Washington DC, on: Counterterrorism and state-building in Somalia: Progress or more of the same?

According to Dr Felbab-Brown, the rush for “quick money” has fanned rivalry and hostility among local businesses, which the al-Shabaab exploits. And decentralisation is replicating the central government’s problems of favouritism and corruption that it was designed to cure, she said.

“The national army is poorly paid, a lot of times not paid, money is diverted, their access to intelligence is limited, the local population doesn’t like the national forces,” Dr Felbab-Brown said, “They don’t like Amisom [troops either] and are seen to be ineffective which gives rise to demands by clans to have their own [militia] for protection, even against al-Shabaab.”

What Amisom says: The First Secretary at Kenya’s Washington DC embassy, Ms Agnes Kirui, attended the dialogue. In reply to Sunday Monitor’s email inquiries, she, however, said only her ambassador could respond to allegations levelled against Kenya, including of human rights violations by Kenya Defence Force in Kismayo and its officers profiteering from illegal charcoal trading.

The head of Amisom, Ambassador Mama Sidikou, neither denied nor admit the claims by the US security expert. He only said “the Amisom troop contributing countries are coordinating their action better than ever and control and command are improving by the day.”

“Funding Amisom and the Somali National Army do certainly need more to sustain efforts. It is about ensuring the gains of the past seven years are not lost and dislodging al-Shabaab from the remaining areas and ultimately creating the conducive environment for the 2016 elections. As for the Somali leadership, this is not Iraq or Yemen or Syria,” Sidikou told Sunday Monitor in an email from Nairobi yesterday.

There are 22,000 troops from 13 African countries, Uganda and Burundi being the pioneer and largest contributors, helping to defeat al- Shabaab. They expelled the fighters from the capital, Mogadishu, and have recaptured many towns and territories allowing for normalcy to return and businesses to thrive after decades of lawlessness.

Dr Felbab-Brown acknowledged that the security situation in Somalia is better today than four years ago, but suicide attacks continue while Amisom remains “stuck” with troops reluctant to go after Al-Shabaab fighters.

Photo: The first phase of the National Security Surveillance, Communication and Control System for Nairobi and Mombasa.