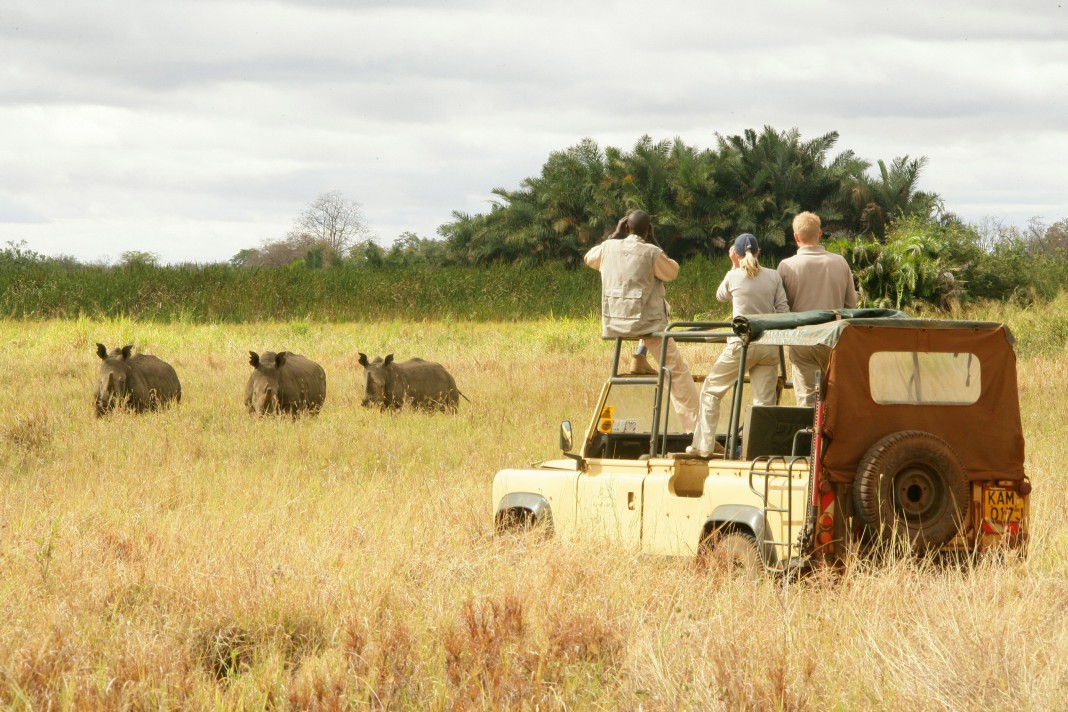 NAIROBI (HAN) January 30, 2016 – Public Diplomacy and Regional Stability Initiatives News. Kenya and Tanzania are among the top nine countries in sub-Saharan Africa preferred for investments in the logistics market over the next five years.

However, substandard infrastructure, corruption, terrorism and poor linkages across the region could pose a challenge to the growth of the region’s logistics market.

The two countries were ranked at position three and six respectively. South Africa was ranked top and Nigeria second, with a 26 per cent and a 17.5 per cent potential respectively.

The report shows that poor infrastructure, government instability and corruption remain the top risk factors in sub-Saharan Africa, according to 69.8 per cent of the respondents.

Some 33.7 per cent cite poor infrastructure and the lack of physical connectedness as the main risk to supply chain operations in the region; 11.1 per cent cited terrorism as a hindrance, especially in the case of Kenya and Nigeria.

Oil and gas discoveries, the growing middle class and mineral and resource demand were the top three reasons given by investors for their interest in Africa’s logistics’ market.

Investors in the logistics industry said the challenges in the report are being addressed.

The $3.27 billion standard gauge railway from Mombasa to Nairobi is set to be completed by 2017.

“The railways system has been neglected for over 100 years, and the roads are too narrow to enable fast cargo movement from the ports in Kenya and Tanzania to various countries in the region. We require a dual carriageway between Mombasa and Kampala,” said Meshack Kipturgo, the managing director of Siginon.

Bagamoyo port, to be constructed at an estimated cost of $11 billion, will have the capacity to handle 20 million containers per year, compared with Dar es Salaam’s installed capacity of 500,000 containers.

For improved process automation, Kenya, Rwanda and Uganda last week announced that they will monitor cargo movement on a single electronic platform, and clear cargo only once at Kenya’s Kilindini port.