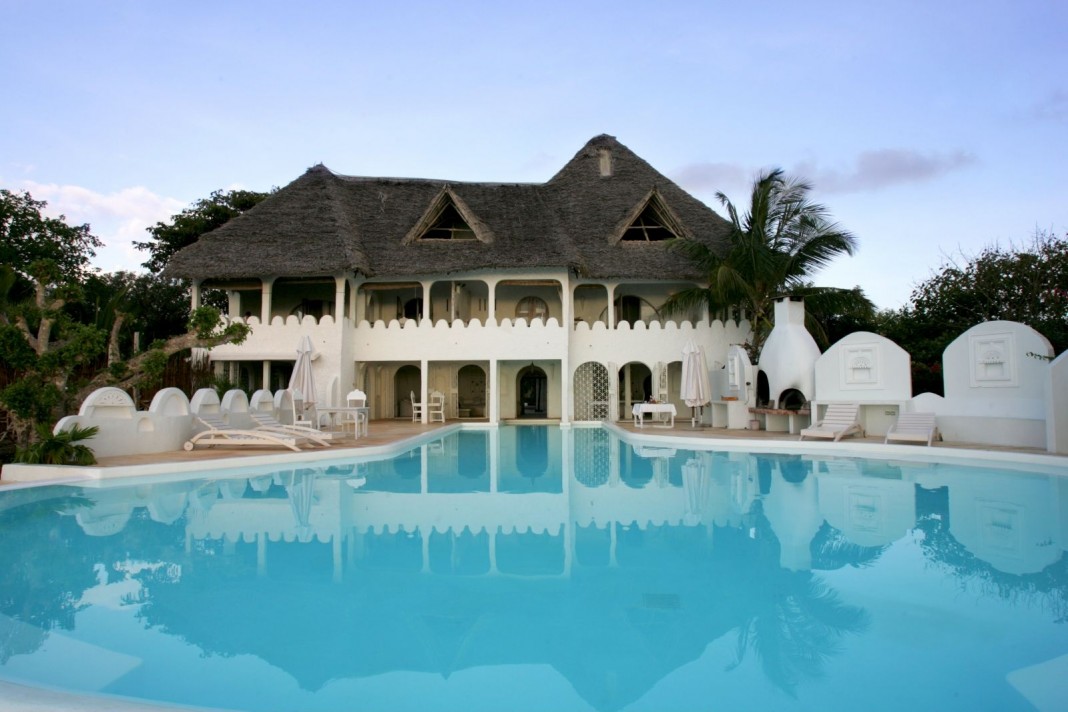 NAIROBI (HAN) February 26, 2016 – Public Diplomacy and Regional Stability Initiatives News. Kenya is one of three top markets on the continent that international private equity firms will be looking to enter this year through mergers and acquisitions.

The country has been ranked third after South Africa and Nigeria, in a new merger markets survey by global consulting firm, Control Risks. This was despite sub-Saharan Africa’s top two economies facing economic slowdown and energy challenges.

The survey notes that Kenya’s increased consumer spending and greater trading among members of the economic bloc makes it a favourite among investors seeking M&A deals in the region this year.

The drop was attributed to falling commodity prices, political volatility due to elections in Uganda and Tanzania, and an anticipated rise in US interest rates that hurt regional economies.

The deal making in the region in 2015 cut across various sectors, with UK-based banking group Old Mutual’s $156 million acquisition of a 37.7 per cent stake in Kenyan financial services company UAP Holdings being one of the biggest.

Helios also sold its 12.22 per cent stake in Equity Bank to Norwegian funds Norfund and NorFinance for $230 million.

Barclays Africa also acquired 63 per cent of First Assurance for $30 million. UK logistics and engineering firm Atlas Development also disclosed that it was at an advanced stage of talks with potential takeover targets in Kenya, Tanzania and Ethiopia, while Millicom acquired 85 per cent of Zanzibar’s Zantel for $1 billion.

The optimism about increased deals in 2016 is pegged on the region’s strong economic growth in 2015. East Africa had an estimated GDP growth of 5.6 per cent last year, compared with 4.6 per cent for sub-Saharan Africa.

The African Development Bank projects that the region’s GDP will grow to 6.7 per cent this year.

Stephane Lhomme, senior managing director, Europe and Africa, at Control Risks said that East Africa is attractive to investors as economies in the region are developing rapidly.

“The region also has a generation of young, well-educated, successful entrepreneurs who are more open than previous generations to accepting outside capital in order to modernise their operations or expand beyond their home market,” said Mr Lhomme.

He said that public-private partnerships will rise in 2016 as they will be critical to development in East Africa.

“However, these partnerships will require a regulatory framework that satisfies both the profit targets of investors and the broader mandate of governments,” he said.
Private equity (PE) firms are also eyeing East Africa and some have made a strong push into Ethiopia. For example, in 2014, US PE firm KKR invested $200 million in Ethiopian flower business Afriflora.

The region has also benefited from the scarcity of large-cap investments in established PE regions such as South Africa and Nigeria, which has forced firms to hunt for deals in East Africa.

According to Maria Knapp, director for Europe and Africa at Control Risks, the insurance sector will remain the likeliest focus area for deals due to its high growth potential as well as higher capital demands.

“The other key sectors that will attract PE will probably be consumer goods, manufacturing, technology, telecoms and healthcare,” said Ms Knapp.

Burbidge Capital chief executive officer Edward Burbidge said that the diversity of opportunities in the region was the magnet for the deal makers.

“The opportunities cut across various sectors. This gives investors choice and growth opportunities,” he said.

George Nicholls, senior managing director for Southern Africa at Control Risks, said that the M&A deals in Africa are being driven by downturns in more established markets that have seen international buyers look out for new targets.

“With easily available capital and high-quality targets offered at attractive prices, Africa is the place to watch,” said Mr Nicholls. “But obstacles like regulatory, operational, security and cyber risks remain.”