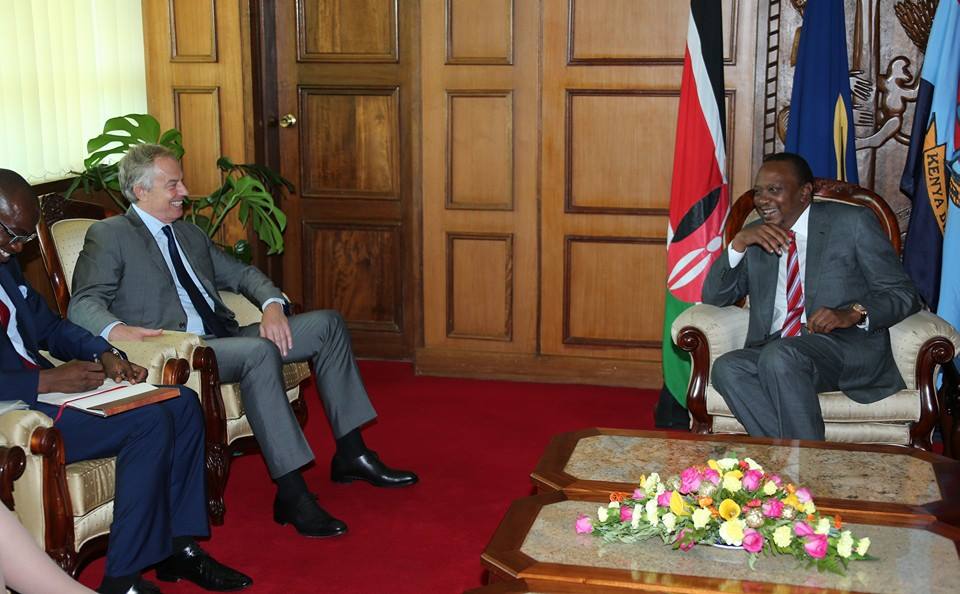 Nairobi (HAN) February 13, 2015 – Public Diplomacy and Regional political news. What has happened to the fight against Somalia’s al-Shabab? BY Martin Plaut – The Somalia plotical situation is murky, but it is certain that al-Shabab remains undefeated and is still a real threat, not just to Somalia, but to the region as a whole.
News on Somalia has gone strangely quiet in recent weeks. Somali piracy is in retreat. Since 2009 the High Risk Area off the Somali coast suffered over 700 attacks from pirates, but last year there were only 11 pirate incidents and not a single ship hijacking.

Attacks have driven the al-Qaeda affiliated Somali rebel movement out of Somali cities and ports.

The operation, under the auspices of the African Union, has been a remarkable success. A detailed report in the Military Balance – just published by the International Institute of Strategic Studies (IISS) – indicates how this was done. Operation Indian Ocean, from August to November last year, saw troops from Uganda, Kenya, Ethiopia, Djibouti and Burundi undertaking co-ordinated operations against al-Shabab. Linked by the African Union Mission in Somalia (AMISOM) it succeeded in displacing the rebels from key strongholds.

But, as the Military Balance points out, “the group still has the potential both to slow AMISOM’s progress through its use of asymmetrical tactics and to conduct attacks on Somali and foreign targets”. To show just how much the African forces still have to do to defeat al-Shabab, a helpful map is included showing large areas of the country in a dark grey – regions in the north, centre and south of Somalia are still firmly under rebel control.

The real problem is that AMISOM is – as the report makes plain – “about 15,000 troops short of the strength believed required for concurrent operations to clear Somalia of al-Shabab.” At least as worrying is the fact that international donors are beginning to tire of the burden. Running the operation is costing $50m a month, and given the demands of Ukraine, Syria, Nigeria and the other international crises, this is a budget drain western militaries would love to be rid of.

But the International Institute of Strategic Studies report is as opaque as it is helpful.

For some reason there is not a word about the other major player in Somalia – the United States. The US military maintain a vast base in neighbouring Djibouti – Camp Lemonnier. From this 500 acre site the US operates missions across the region – many of them inside Somalia.

US drone strikes (also operated from an American base in Ethiopia) have been remarkably successful. Since September last year drones have killed senior Al Shabab figures including its leader Ahmed Abdi Godane and most recently its intelligence chief Yussuf Deq. The Somali government would like to see these stepped up.

Also omitted from the Military Balance is any indication of where al-Shabab obtains its funding. Asked whether the IISS has any evidence of Qatari financing of the movement (or of Boko Haram in Nigeria) Don Chipman, the centre’s director, said they had none.

If this is really the case it is a strange lapse.

In 2013 the US Treasury placed an adviser to the Qatar government – Abd al-Rahman bin Umayr al-Nuaymi – on a sanctions list. In October last year Britain (rather belatedly) followed suit.

The Americans accused Umayr al-Nuaymi of being a vital financier for al-Qaeda affiliates in a number of countries, including Somalia. “Nuaymi is a Qatar-based terrorist financier and facilitator who has provided money and material support and conveyed communications to al-Qaeda and its affiliates in Syria, Iraq, Somalia and Yemen for more than a decade”. This is not the sort of activity to have escaped the notice of Qatari security officials.

The Qatari government is also accused by the UN Monitoring Group on Somalia of using its vast wealth to buy influence inside the country. In their 2013 report the Monitors found that Qatar both funded the election campaign of President Hassan Sheikh Mohamud and bought votes for the president by bribing MPs. Qatar is also reported by the UN to have “facilitated” negotiations between the Somali government and Hassan Dahir Aweys, then part of the al-Shabab’s military infrastructure.

But this is a murky world and since 2013 there appears to have been some falling out between al-Shabab and Qatar. In May 2013, a suicide attack was carried out inside Mogadishu, aimed at a government convoy transporting high-level officials from the Qatari security service. In June 2013, Aweys was taken into custody by Somali security forces, in circumstances that are still unclear.

What is certain is that al-Shabab remains undefeated and is still a real threat, not just to Somalia, but to the region as a whole. The decline in Somali piracy and the setbacks the rebels have suffered has reduced the international focus on the country. It would be a costly mistake if the west walked away from Somalia at this critical juncture. 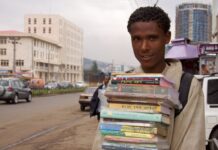