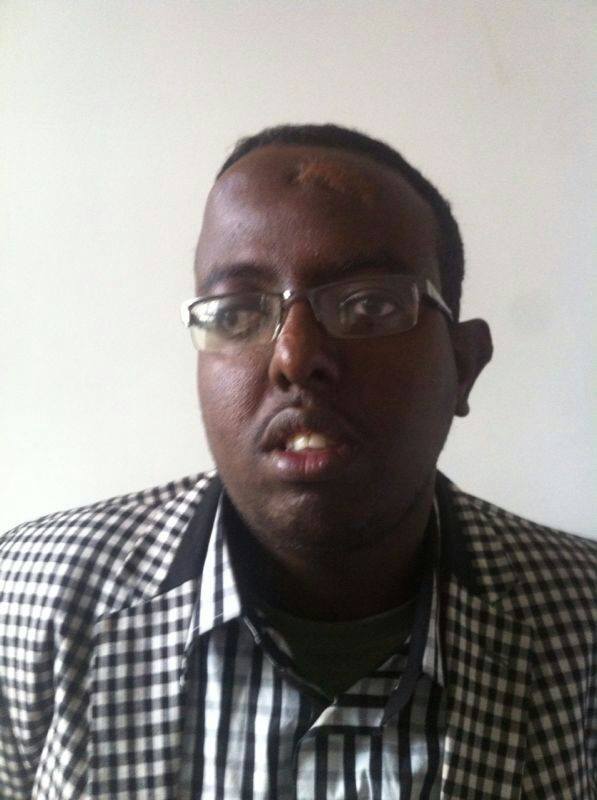 Nairobi (HAN) August 23, 2014 – Security and public diplomacy news. The Somali national security agent (NSS) arrested 19 individuals at the network’s offices in the capital Mogadishu on August 15, 2014. Today Hassan Hanafi, who is wanted in Somalia for the killing of journalists is in custody today in Nairobi, Kenya, according to Kenyan security and counter-terrorism unit.

The regional Al-Shabaab tactics and targeted specially against Somali journalists were common in Somalia since 1992 upto 2014. The Somali security police officer is still investigating the murder of a Somali journalists in Mogadishu, the Somali Editors Forum International (SEFI) told Geeska Afrika Online today. Yusuf Ahmed Abukar, who also used the name Yusuf Keynan, was killed two months ago when a bomb believed to be attached to his car exploded while he was on his way to work, according to HAN reports.

Hassan Hanafi is a senior member of Al-Shabaab, who is wanted for the killing of journalists in Somalia and other foriegn citizens in Somalia. The Somali government said it provided the intelligence that led to Hanafi’s arrest in Kenya.

According to Somali Ministry of Information, “It is alleged that Hassan Hanafi terrorized media owners, editors and journalists, forcing them to tell lies and propagate Al-Shabab propaganda.”

Hanafi admitted to Kenyan security and counter-terrorism uni that he fraudulently acquired Kenyan identification documents. Hanafi came into Nairoi, Kenya on March 14 to seek treatment for old wounds he got from a suicide bombings in Mogadishu, Somalia. 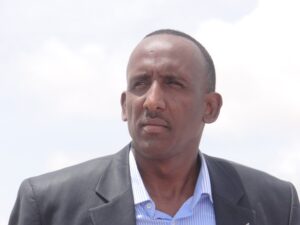