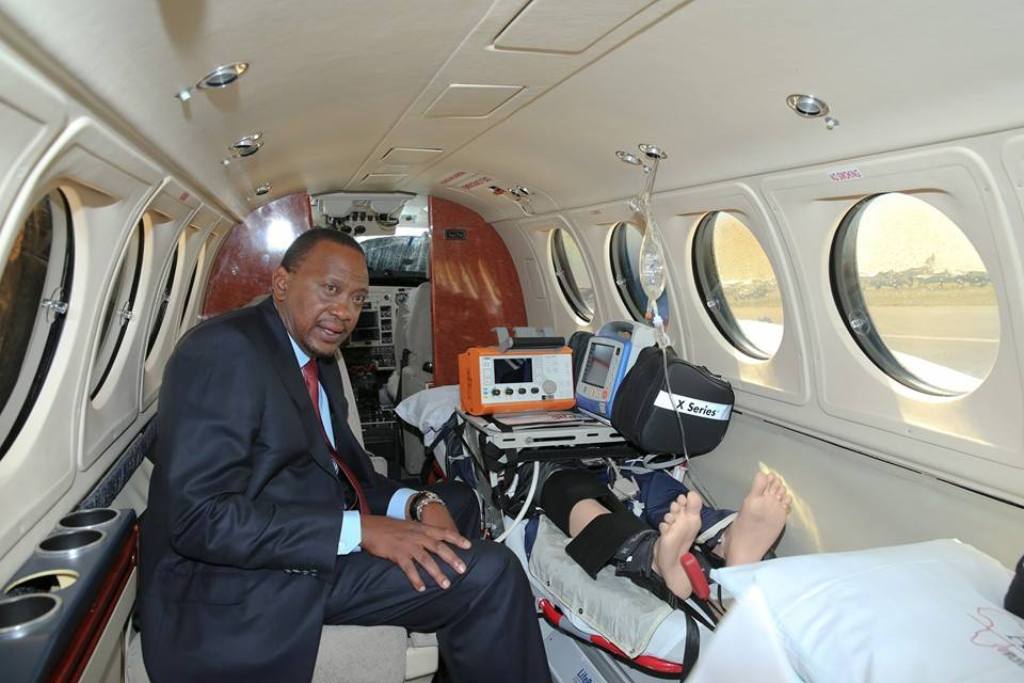 Nairobi (HAN) January 15, 2015 – Public diplomacy and Regional Tourism Security and safety news.  Security has been stepped up in Lamu County in Kenya. Lamu County was once a popular tourist destination of for Europeans. Lamu Local Kenyan businesses say a dusk to dawn curfew has further hurt their struggling Tourism trade.

“The Kenyan soldiers were heading to their Southern Somalia operation base in Ras-Kiamboni from Lamu, near Kenyan border with Somalia, when the attackers emerged from Boni forest and started firing at them,” Obonyo said.

Al-Shabaab, which has lost territory inside Southern Somalia because of an offensive by the African Union troops and Somali National Army (SNA) soldiers, have staged a series of attacks inside Kenya, usually targeting civilians. The rebels have promised more.

“Unfortunately we lost one soldier and three were also injured,” Obonyo said of Wednesday’s firefight, adding five militants were killed while others fled back into the forest.

Al-Shabaab gunmen killed about 100 people in attacks in Lamu County in June and July. Al Qaeda-aligned al Shabaab has said that and other attacks was to drive Kenyan forces out of Somalia.

The Al-Shabaab group was also behind the assault on Nairobi’s Westgate shopping mall in 2013, in which 67 people were killed.

The Al-Shabaab Wednesday’s assault was similar to an incident last June in which two soldiers were killed when a truck their truck ferrying food to colleagues in Somalia was attacked after it stalled.AP and Geeska Afrika Online security Reporter.